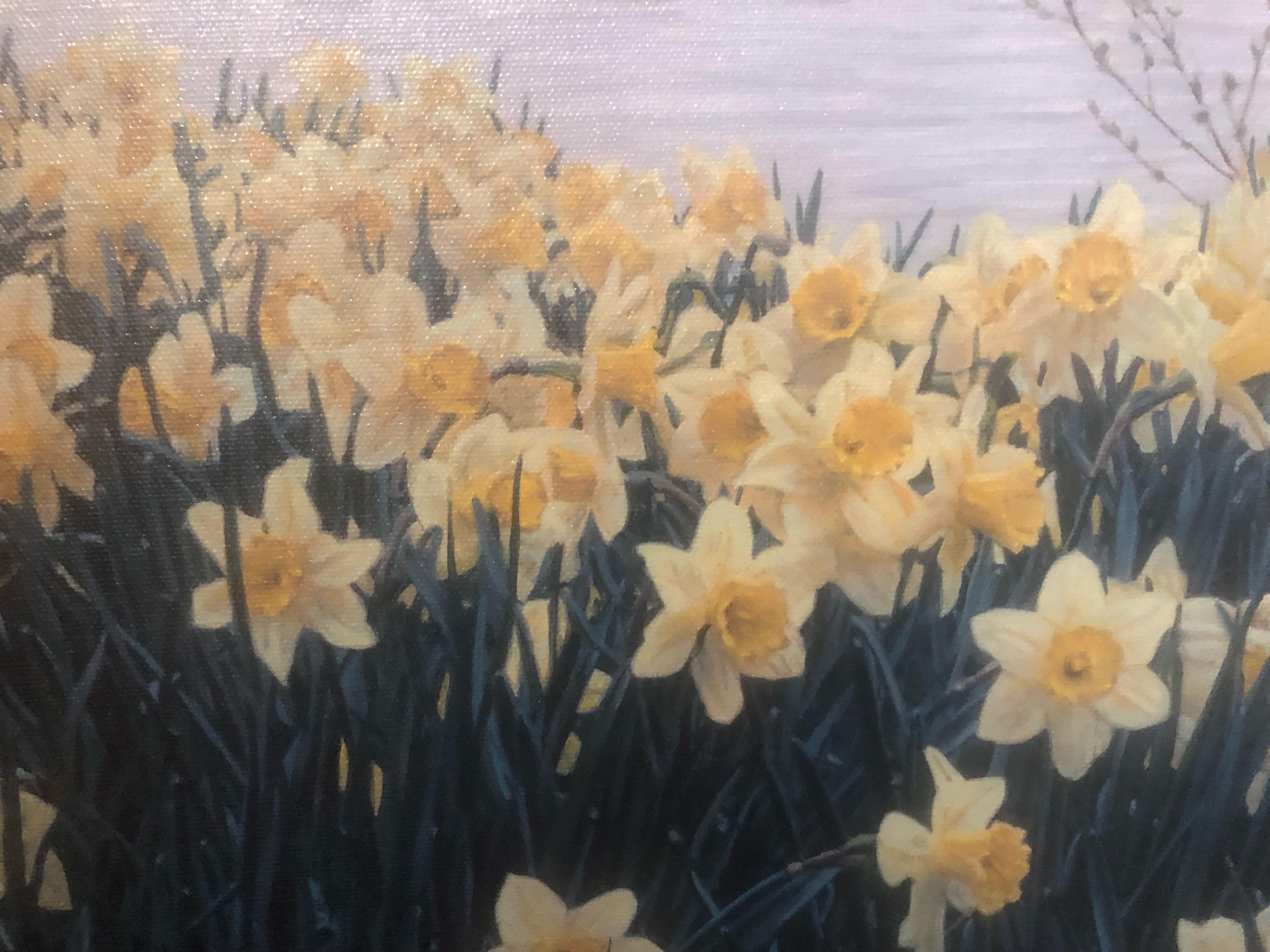 Janet Delores “Lori” (Parker) Fowler, 74, passed away peacefully 4 February 2022 following an extended illness. She was preceded in death by her parents Bill and Annie Parker and brother Thomas (Tommy).

Janet was born and raised in Clinton, NC, where she married and began her journey as a wife, mother and public servant. For more than two decades, she shined as a military spouse and mother, establishing multiple homes in Germany and the United States while focusing on raising a son with love and grace.

Janet’s career as a public servant began with the NC Department of Soil & Water Conservation and culminated with her retirement from the Fairfax County, VA, Public School System.

Janet is survived by her husband Phil and their son Jon and his family: wife, Ann; grandchildren Katherine, Thomas and Andrew.

Arrangements for a celebration of life to be determined.