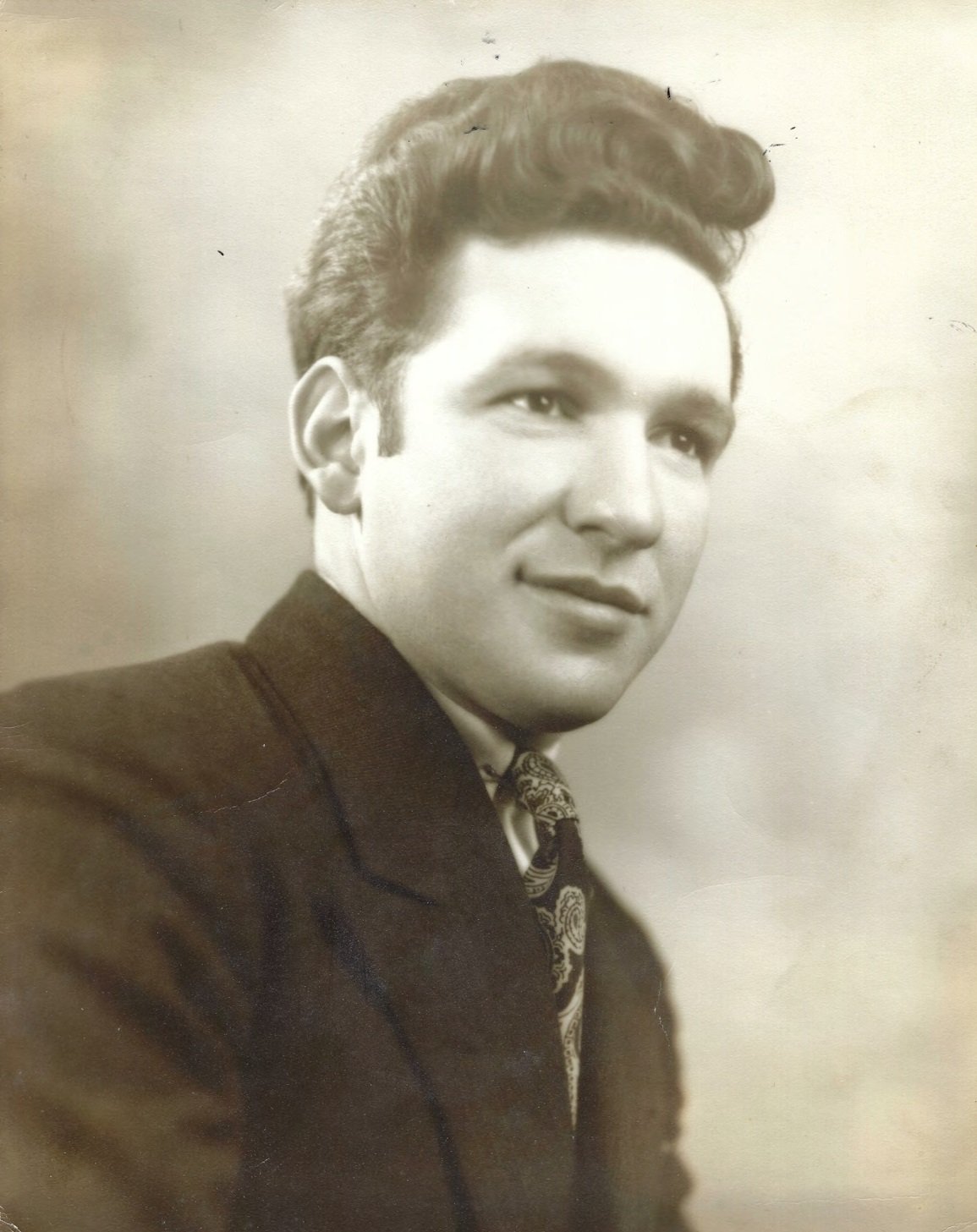 Adrien was born on February 1, 1926, in Clarenceville, Quebec Province, Canada to his parents, Ulric
and Zephirine Berard. Adrien was one of 12 children. His only living brother is Edward Berard of
Virginia. The Berard family moved to Shoreham, Vermont and became naturalized citizens of the
United States. Adrien served in the U.S. Army during World War II.
Adrien met Joyce Elizabeth Lovely and the rest is history. Joyce &amp; Adrien married on January 17,
1950, and had five children: David (Cindy) Berard, Hank (Laurie) Berard, Bryan Berard, Linda (Rob)
Boettner, and Gary Berard. Adrien is survived by his five children, as well as seven grandchildren:
Peter (Allison) Berard, Gary Barrell Jr., Michelle (Eric) Tweedy, Renée Boettner, Joseph (Emily)
Berard, Charlie Dixon, and Shawn Berard, and four great-grandchildren: Maxwell and Jameson
(Peter &amp; Allison) Berard, Elliott (Joseph &amp; Emily) Berard, and George (Michelle &amp; Eric) Tweedy.
Adrien was an avid outdoorsman – his favorite pastime was hunting. He also enjoyed fishing,
snowmobiling, gardening, and cheering for his favorite team, the New York Yankees. He found joy
spending time in nature. His big game trophies included a 1,700 lb. moose that he shot at Milk Lake
in Quebec in 1974, as well as a 678 lb. black bear shot at Lake Pleasant, NY. At the time of the bear
shooting in 1979, it was the 3rd largest black bear taken in NY state. Adrien also shot numerous deer
(at least 100, and the number kept growing) and other wildlife.
Adrien worked at General Electric Co., in Schenectady, NY as a Non-Destructive Testing (NDT)
Specialist. He retired in 1986 after 34 years of service. He was always a hard worker and missed his
daily routine of going to work after retirement, but he was able to spend more time on his hobbies,
hunting, and enjoying his family.
After years of living in Schenectady, Adrien moved to Stamford, NY and enjoyed his time “out in the
woods.” In 2011, Adrien moved to Castle Hayne, NC at the age of 85 to be near his daughter, Linda,
and her family in his later years. Adrien enjoyed time at both the Senior Center in Burgaw, NC and
then the Castle Hayne satellite Senior Center of New Hanover County.
Many thanks to the excellent nurses and caregivers at Brunswick Cove Living Center, in Winnabow,
NC who lovingly cared for Adrien in his final months. He went home to be with the Lord and is now
resting peacefully in Heaven.