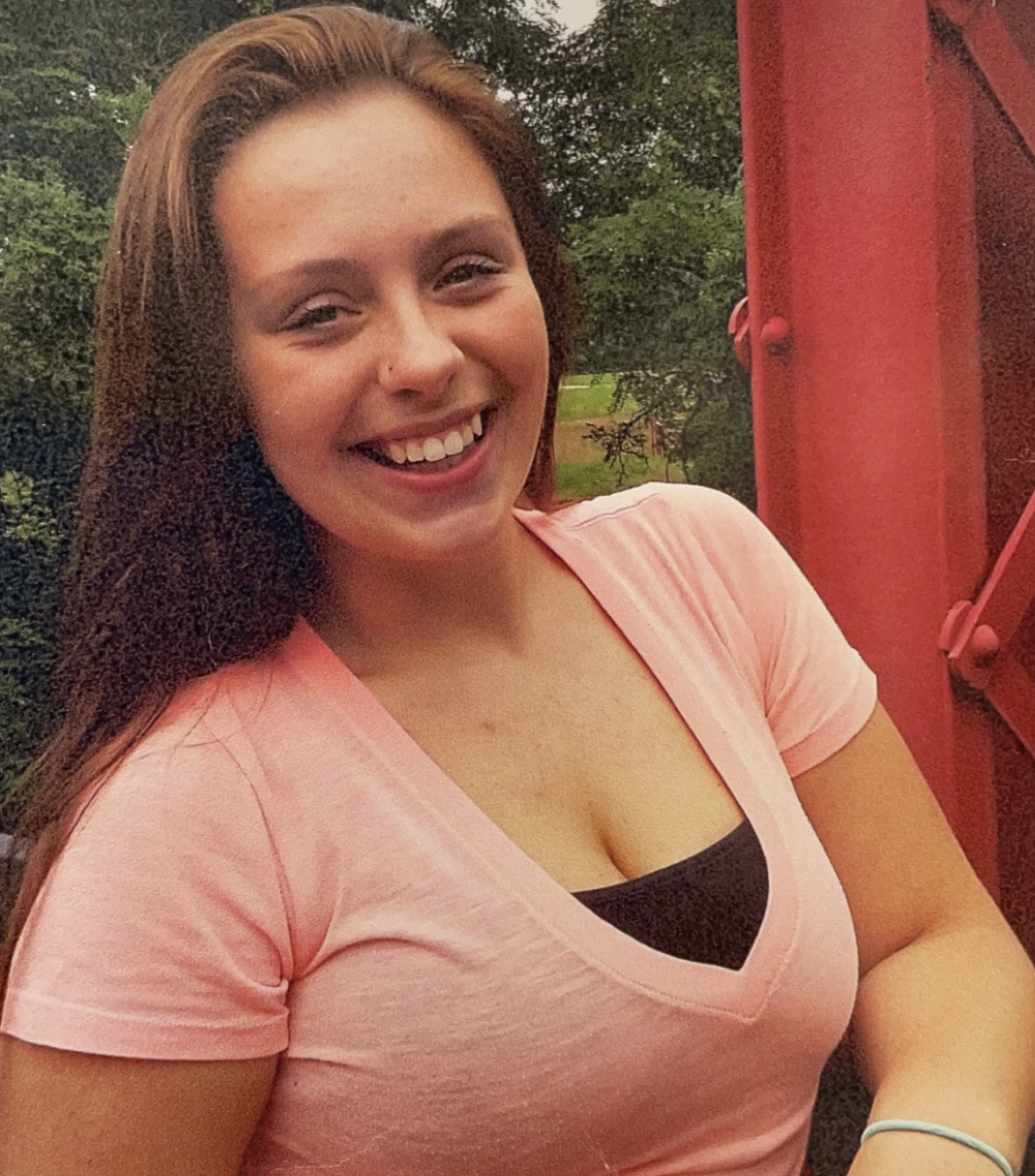 Alexis Marie Simmons-Ross, 25, of Wilmington, NC passed away on October 20th, 2022 peacefully with her grandmother by her side.

Alexis Marie was preceded in death by great grandparents Jack & Eloise Card as well as her great uncles, Richard Cart and Dean Westmiller. Alexis has been welcomed by many close friends that preceded her in her journey.

The family will hold a private service at a later time.