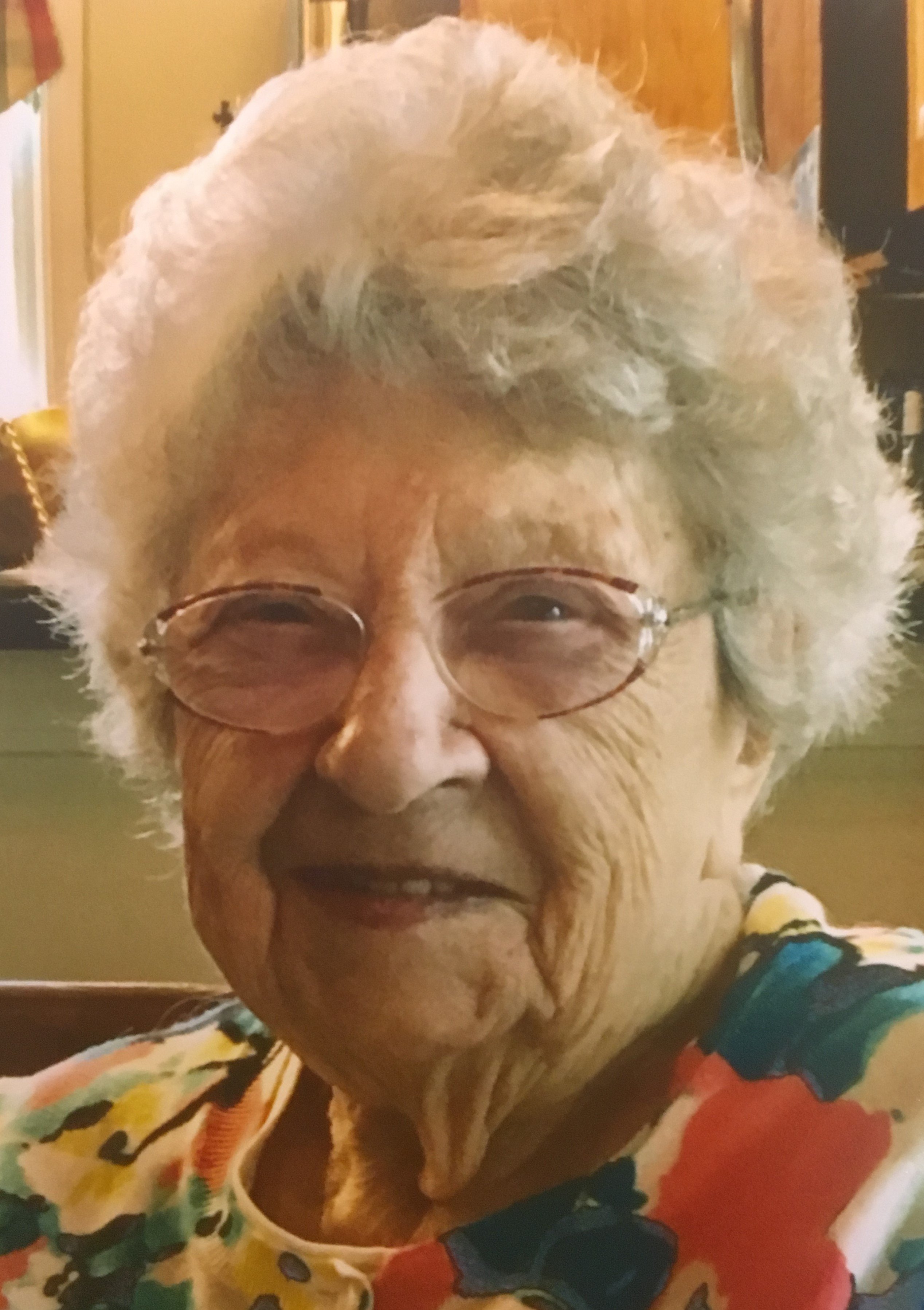 On August 04, 2020 The Lord came to embrace our mother ANGELA Madeline Noonan NICHOLS into his arms, as he needed someone to instruct dance lessons in heaven.
ANGELA was born 100 years ago on June 5, 1920 to the late Thomas and Madeline (Charpentier) Noonan.
She graduated from Whitehall High School in 1938. Dancing was always her passion and she operated NICHOLS School of Dance in Whitehall and surrounding communities for 50 years. She was well known for her beautiful dance recitals.
She was also employed at Edward Williams Insurance Agency and W.T. Burns insurance Agency.
She was a member of the Whitehall Hospital Guild and volunteered at Glens Falls Hospital for 30 years. She was a member of the K of C Columbiettes and the Elks Fawns.
Besides her parents, she was predeceased by her husband, Charles NICHOLS Jr, her sister Rosemary Chase, and her two brothers, Thomas Noonan Jr and infant brother Leo Noonan.
She is survived by her daughters Andrea (Jim) Epifanio, Marsha (Ed)
Clark, both of Calabash, NC, Char Lane( ROM Funderburk) of Beaufort, SC and a son Marc (Martha) NICHOLS of Hot Springs Village, AR. She is also survived by her beloved 9 grandchildren and 16 great grandchildren, several nieces and nephews and cousins.
There will be no calling hours or services at this time.
Share on Twitter Share on Facebook Share on Email
SEND FLOWERS