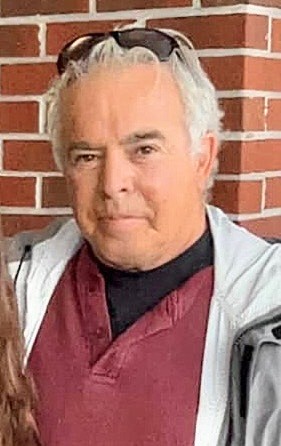 Anthony Mallozzi passed away on May 8, 2022, in Wilmington, North
Carolina, just three short weeks after a diagnosis of pancreatic
cancer. He passed peacefully, surrounded by his family.

Anthony was born on October 13, 1949, to John and Fannie Mallozzi in
Newark, New Jersey. He spent the majority of his adult life in
Hillsborough, NJ, where he raised his two daughters, Jenna and Julia.
He later moved to Toms River, NJ, and then Wilmington, NC.

Anthony was passionate about the ocean and nature. He was an avid
fisherman – a hobby that led him to move close to the ocean. Anyone
who knew Anthony knew his witty humor. Even in his final days, his
satire was present, and he was able to make his loved ones laugh.

Anthony was unendingly proud of his daughters and always supported
them in any way possible. Their close relationship with him was a
testament to his love for his girls. He also recently gained the title
of “Pop Pop” to his two young grandchildren.

In lieu of flowers, the family is asking for donations in his name to
Lower Cape Fear LifeCare in Wilmington, NC, or the Pancreatic Cancer
Action Network.