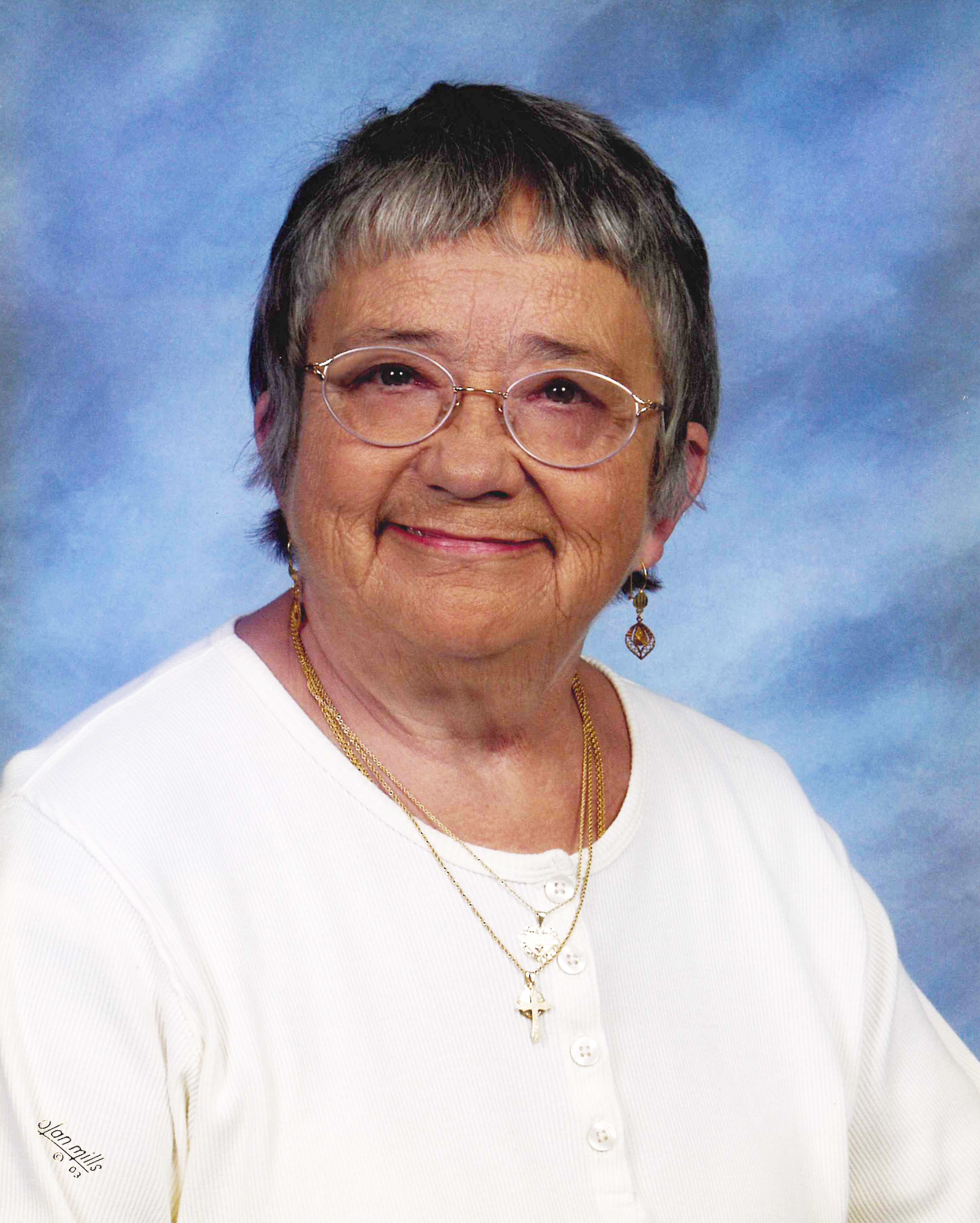 Barbara Ann Domin, 78, passed away Saturday May 26th at her home surrounded by her family and friends. Barbara was born in Buffalo, NY on February 21st 1940 and the daughter of the late Norman and Dorothy Baumgartner. She graduated high school from Sacred Heart Academy and attained her PHD through Daemen College. As a scientist, she specialized in the research of new drugs helping those with cancer and other major diseases. Her job brought her to North Carolina in 1979. She worked for UNC, Glaxo-Wellcome, and retired from Bayer Pharmaceuticals. Barbara was a devoted Catholic and her family was everything to her. When she wasn’t dedicating her time to the church or spending time with her family, she devoted her time to helping those in need. She be missed and remembered always.

Barbara was preceded in death by her parents, her sister Janet Wanat, and her eldest son John Domin. Barbara is survived by her children Jeff Domin (Amy) of Wilmington, NC, and Debbie Brodzik (Ted) of Louisville KY; 4 grandchildren Ryanne, Josh, Anna, and Kai, her nieces and nephews, and her two brothers Norman and Robert Baumgartner. A mass will be held on Thursday, June 7th, 2018 at 10am at Basilica Shrine of St Mary, 412 Ann St, Wilmington, NC 28401. In Lieu of flowers we ask that any donations, requested by and in memory of Barbara Domin, be made out to The Williams Family, whose 4 year old daughter is currently battling brain cancer. You may send donations to P.O. Box 16450 Wilmington, NC 28408. Thank you.