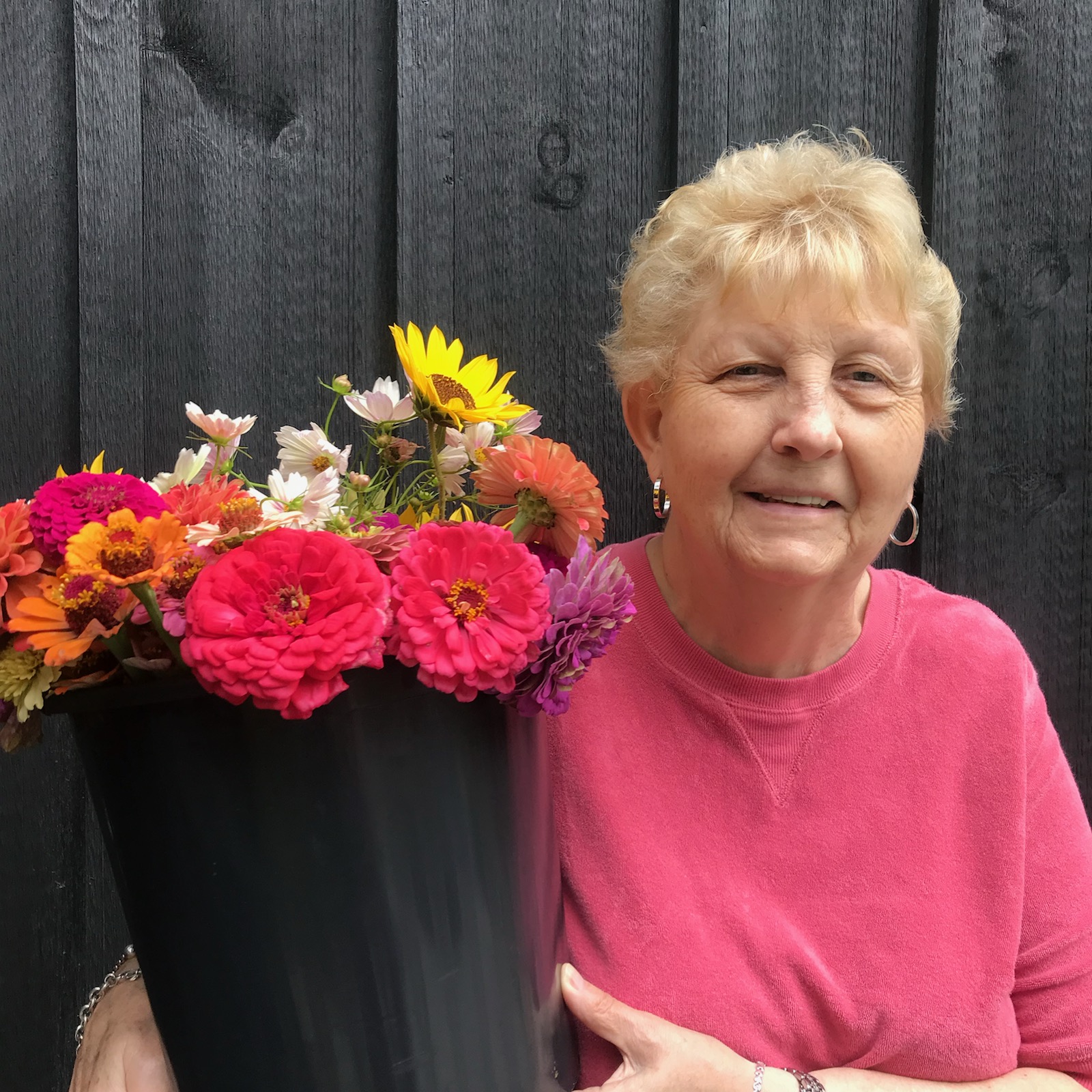 Barbara Tamraz (neé Wichman) died Sunday October 2nd after a brief but valiant struggle with cancer. She was 79.

Born in White Plains and a graduate of White Plains High School, Barbara and Bill met in 1962 while both were employed by the Gramatan National Bank in Bronxville, NY. They married in 1965 and made their home and raised their family in Yonkers, NY. Barbara would do anything for their girls and spent many years in service to them. Later in life, she began a career with the Bronxville Schools and was the friendly voice who directed the school’s calls and helped their busy office run smoothly and with good humor. Barbara loved her job in Bronxville and the friendships she strengthened and made there were so important to her, sustaining her until the end.

After their respective retirements, Barbara and Bill relocated to Sunset Beach, NC in 2013. Barbara was a one-of-a-kind woman, always confident to speak her mind and to encourage the same of others. She was dedicated and loyal to those who were lucky enough to call her a friend. Barbara loved a wide range of music that went far beyond her own generation and was a talented bowler. A voracious reader, Barbara loved to recommend titles and trade books. In lieu of flowers, donations made to the Literacy Inc. charity, or your own favorite good works organization would honor her memory well.

A memorial service will be held at a later date in NY.