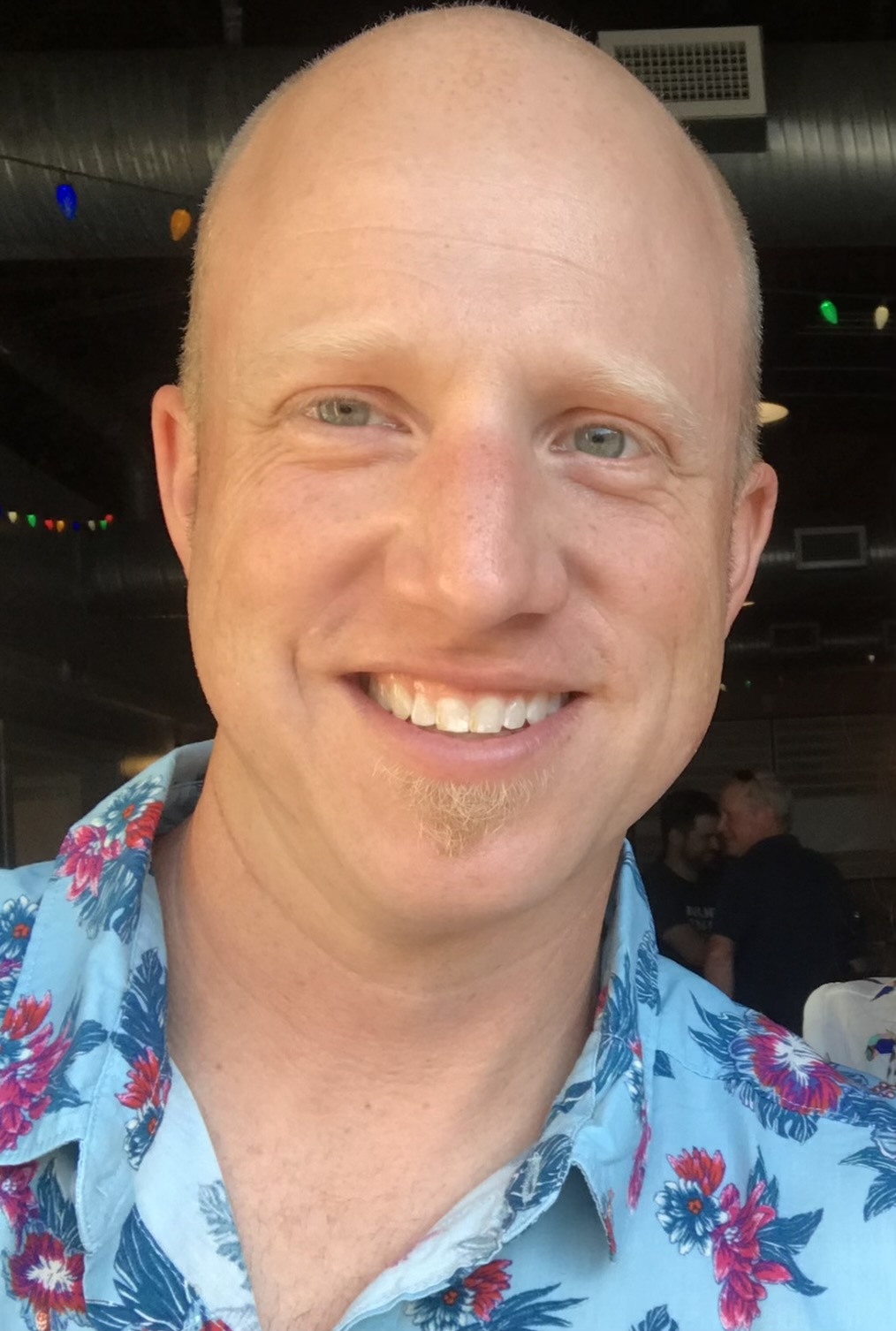 Benjamin Downard Brown (Ben), born September 5, 1980, passed away peacefully on Thursday, February 10, 2022 with
close family by his side after a courageous battle with cancer. A quote Ben often referenced during his journey came
from Stuart Scott, a famous sportscaster who also battled a rare cancer,

“When you die, it does not mean that you lose to cancer. You beat cancer by how you live, why you live, and in the
manner in which you live.”

Ben embodied this every day and made it his mission to live life to the fullest. A loving husband, dad, brother, son, uncle,
and friend, Ben brought us along on his journey through his blog, inspiring many with his attitude and vulnerability.

About nine months into his journey, “Feel the Thunder” became Ben’s signature rally cry to friends and family for
support but also to himself to fight as hard as he can against cancer every single day. In his own words,

“Simply put thunder is the sound caused by lightening. So thunder is a reaction to event (lightening) and
depending on how powerful this event is the reaction can be bigger or smaller. Thunder carries power. Thunder
carries energy. There is THUNDER in all of us. There has to be THUNDER or we won’t be able to continue fighting
this disease. We must constantly react to the lightening bolts thrown at us. Create THUNDER daily. If you don’t
react, you lose. Whether you rumble or shake the house, create your own thunder. Never stop, never give up on
what cause you are reacting to.”

Not only a great writer, Ben was also an avid and accomplished mountain biker. Ben was a humble winner of many races
and a leader in the Wilmington bike community. He completed the Leadville 100 Mountain Bike Race in Leadville, CO
four times, showing family and friends the depths of his perseverance and his physical and mental toughness.

While the Leadville races are a coveted and respected feat, Ben’s proudest accomplishment is his marriage to Ann and
their two sons, Micah and Lucas. A devoted family man, Ben loved his wife and kids with all his heart. From coaching
soccer to leading Boy Scouts, Ben showed his love and support by the way he lived. His boys were his number one
priority in all that he did.

Growing up in Charlotte, NC, Ben is a graduate of Myers Park High School and the University of North Carolina at Chapel
Hill, as well as the MBA program at East Carolina University. An avid Tarheel fan, Ben proudly wore his Carolina blue. He
thrived during his four years there creating lasting friendships and memories. Most importantly that is where he met
Ann, his rock and amazing other half.

Ben brought humor and smiles to his large community of family and friends. He was always authentic to himself and
showed genuine compassion for those around him. While Ben’s death stings, we ask that you continue to Feel the
Thunder every day by being a force of love, gratitude and positivity.