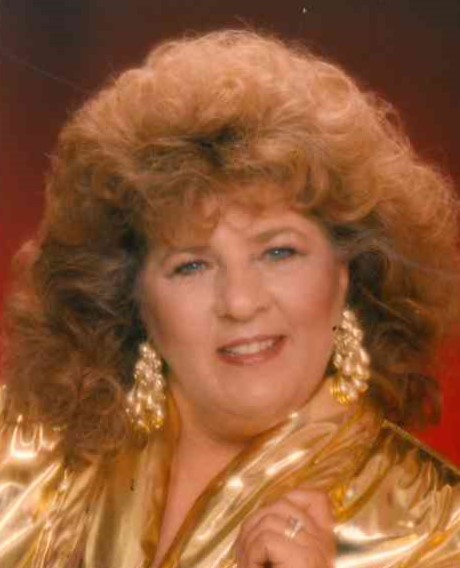 Beverly Louise (Garafolo) Clark, 74, of Southport, NC passed away on October 15, 2020 at New Hanover Regional Medical Center after a brief illness. Beverly was born in Revere, Massachusetts on April 1, 1946 and was the daughter of John and Ida B. Garafolo. Beverly grew up in Methuen, Massachusetts and moved to Southport, NC with the love of her life and husband John (Butch) Clark. Beverly had a beautiful smile and was quick to make a friend wherever she went. While living in North Carolina, Beverly’s neighbors and friends became part of her family. She was extremely close to Morgan and Donna, Mike and Jen, Lynn and Byrd, Brenda, Carol, Joan and many more. When she lost her husband in 2005, this extended family was there for companionship and love and laughs. Beverly worked in BSL Mini Mart and later at Old Brunswick General Store. She enjoyed watching Nascar races, gardening, crocheting, times with friends, and being at the ocean. She also loved owls.

She is deeply loved and will be greatly missed. Beverly is predeceased by her husband John Clark, sister Francis Pecheco and brother Butch Garafolo. She is survived by her four children: Michael J. Fortin of Hampstead, NH, Steven Fortin of Nottingham, NH, Kerrie Fortin of Newton, NH, and Lynne Dunton of Hampstead, NH as well as her brother John Garafolo and his wife Jaqueline of Berwick, Maine. She also has 12 grandchildren, 11 great grandchildren, and several nieces and nephews.