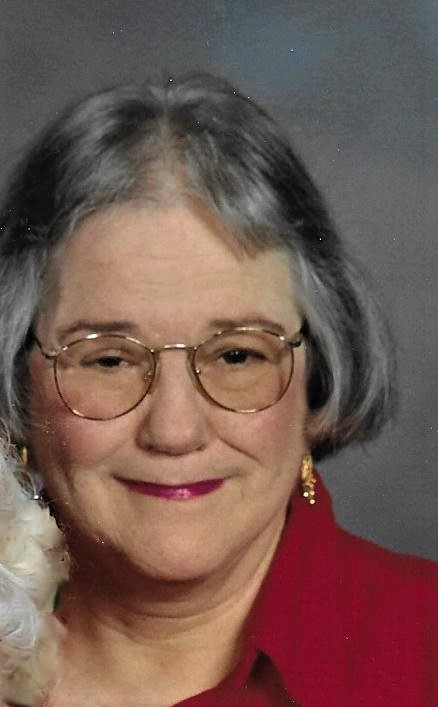 Bonnie Ward, 74, of Beaufort, went home to be with the Lord on Thursday, January 6, 2022. A native of Beaufort, NC, she was the daughter of the late Jack Ward and Thelma Player Ward. She earned her master’s degree in Social Work from the University of North Carolina, Chapel Hill. She was social worker who specialized in treatment of alcohol and drug addiction, an issue that she had a passion for in helping others recover. Bonnie was a member of Ann Street United Methodist Church in Beaufort, NC.

She is survived by her son, Richard Ward Tobin of Buford, GA; and her cousins.

In addition to her parents, she was preceded in death by her sister, Nancy Ward Schofield Davis.

A private service will be held at a later date.

Coastal Cremations of Jacksonville is serving the family.