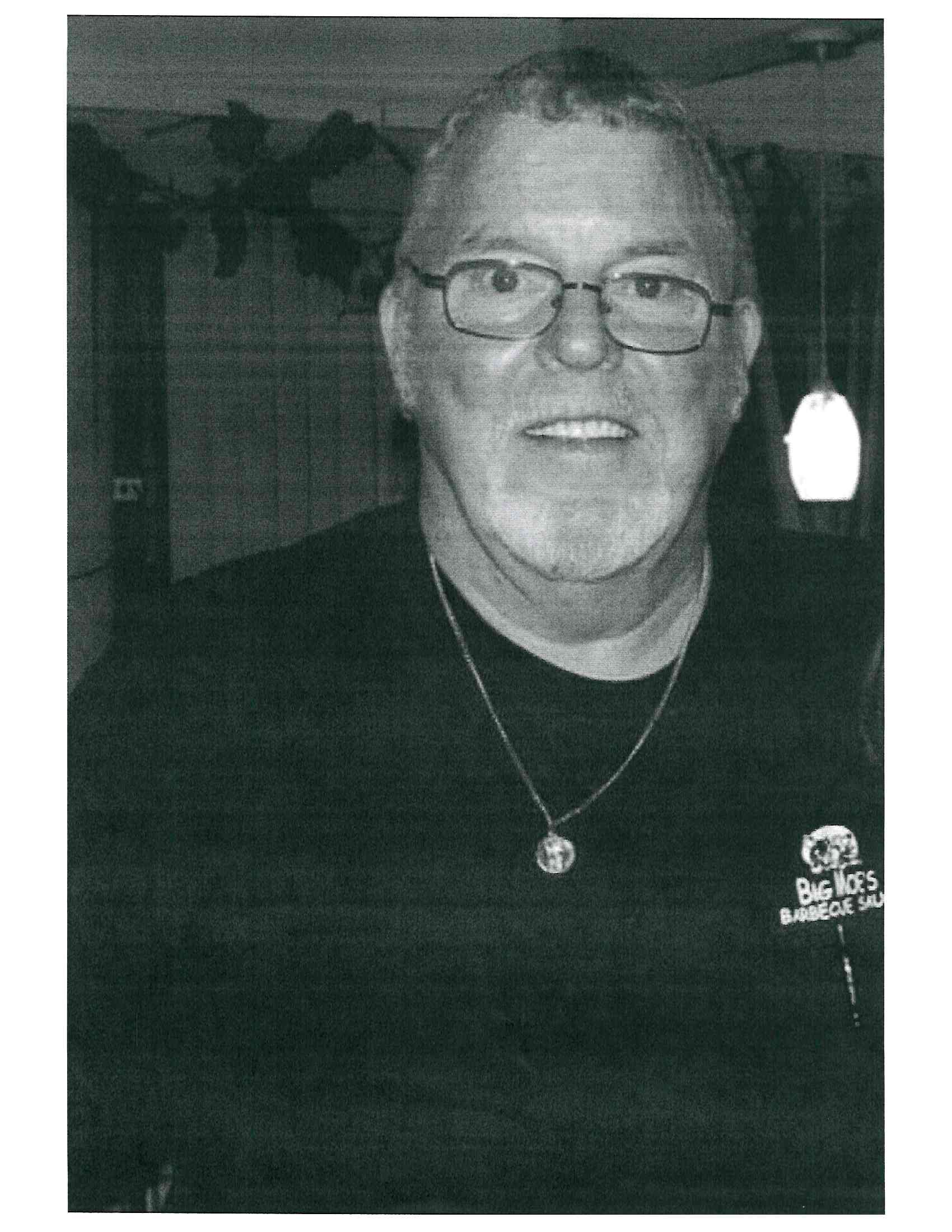 Carl Michael Moore, also known as “Big Moe,” 71, of Council, NC entered into eternal rest on August 5, 2020 surrounded by his family. He was born December 14, 1948 in Charlotte, NC. He later moved to Richmond, VA, before settling in Council, NC, where he remained. He is preceded in death by his parents, Carl D. Moore, and Viola Hammonds Moore, and a brother, Doyle Moore. He leaves behind a son, Carl Michael Moore Jr. “Little Moe” (Kimberly) of Shallotte, NC, three daughters, Peggy Moore of Richmond, VA, Tina Thompson of Richmond, VA, and Misty Moore of Stephens City, VA, eleven grandchildren, and four great-grandchildren. Big Moe was a veteran that proudly served this country in Vietnam. In 1992, he turned one of his dreams into a reality and founded Big Moe’s Barbecue Sauce. He successfully turned it into a thriving business, which is still sought after and loved by many today. He had a deep love for his family and friends, and for cooking. He was very outspoken, and never met a stranger. To know him was to love him, and he will be greatly missed. A memorial service will be held Sunday, August 9, 2020, at 3 PM at Carver’s Creek Methodist Church.