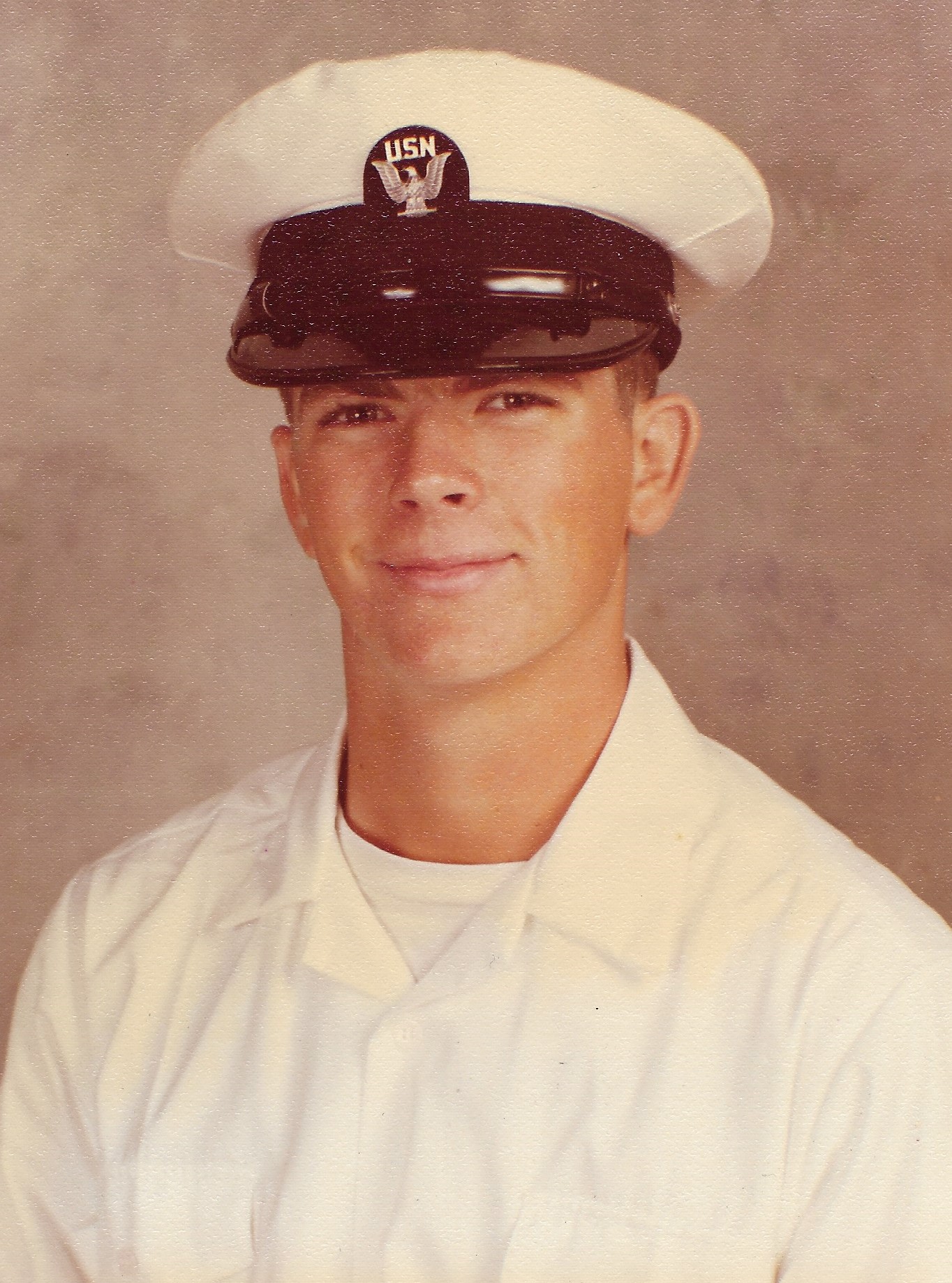 Charles Duncan Roberts of Southport, NC, died peacefully at home March 24. He was born September 11, 1958 to George R Roberts and Inez B Roberts. He was preceded in death by his parents and brothers: George Roberts Jr. and Donald Q Roberts.

He was born in Durham, NC, and lived and worked in Burlington, NC for many years. He joined the United States Navy after graduating from high school and served his country for ten years. After military service, he worked at AMI in Burlington, NC and then in construction. He moved to Brunswick County in 2000 and continued to work in all phases of construction.

Charlie loved living in Brunswick County close to the ocean. In his heart he was always a Navy man. He believed in Jesus Christ as his Savior. He loved God, his family and his country.

Charlie requested no formal services and his wishes will be honored. If anyone wishes to honor him, he would have liked folks to donate to their local food bank or to the Disabled Veterans of America Organization.