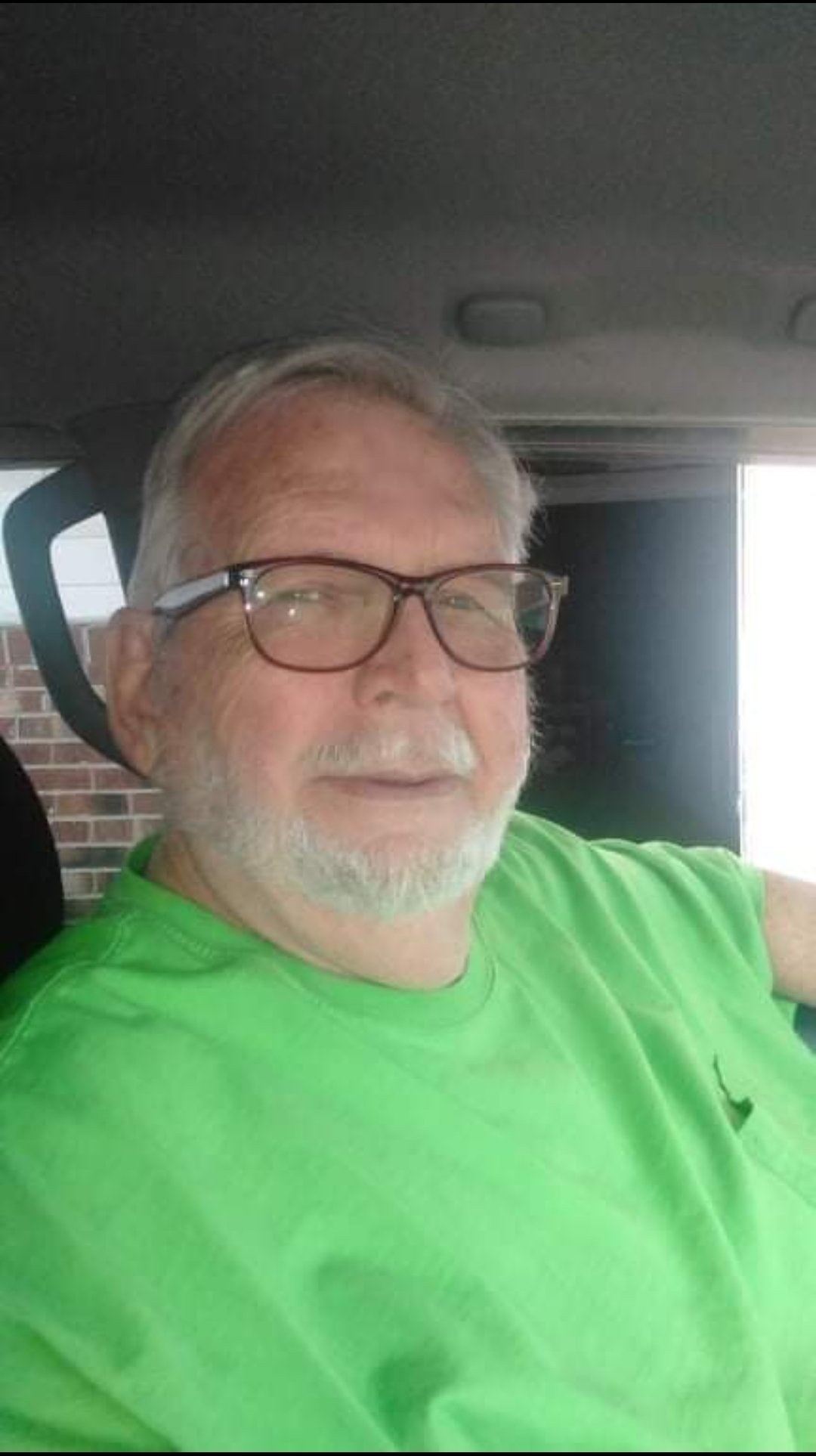 In Waynesboro, VA to the late John L and Doris Mahler Critzer. In additional to his parents, he was preceded in death by a

He graduated from Waynesboro High School in 1965 and served in the United States Navy from 1966 to 1969. In additional

to his love of hunting and fishing, he loved to make people laugh. He owned D&J Mini Mart for 13 years and never met a Stranger.

Most of his customers quickly became friends and when they were in need, he was the first to offer his help. When asked what was owed,

He would simply respond with, “a smile and a kind word”.

Survivors include his wife, Donna Curl Critzer, His daughters Lori C Mitchel of Waynesboro, VA and Shari (Paul) Butz of

Of Waynesboro, VA. He also leaves behind numerous nieces and nephews that he loved deeply.

A private celebration of life will be held at his home and at a later date, his ashes will be spread on the Raven’s Roost on Afton Mountain, VS.

Although having spend most of his life in North Carolina, he considered the Blue Ridge Mountains of Virginia his home. In lieu of flowers, memorial

donations can be made to Hospice.