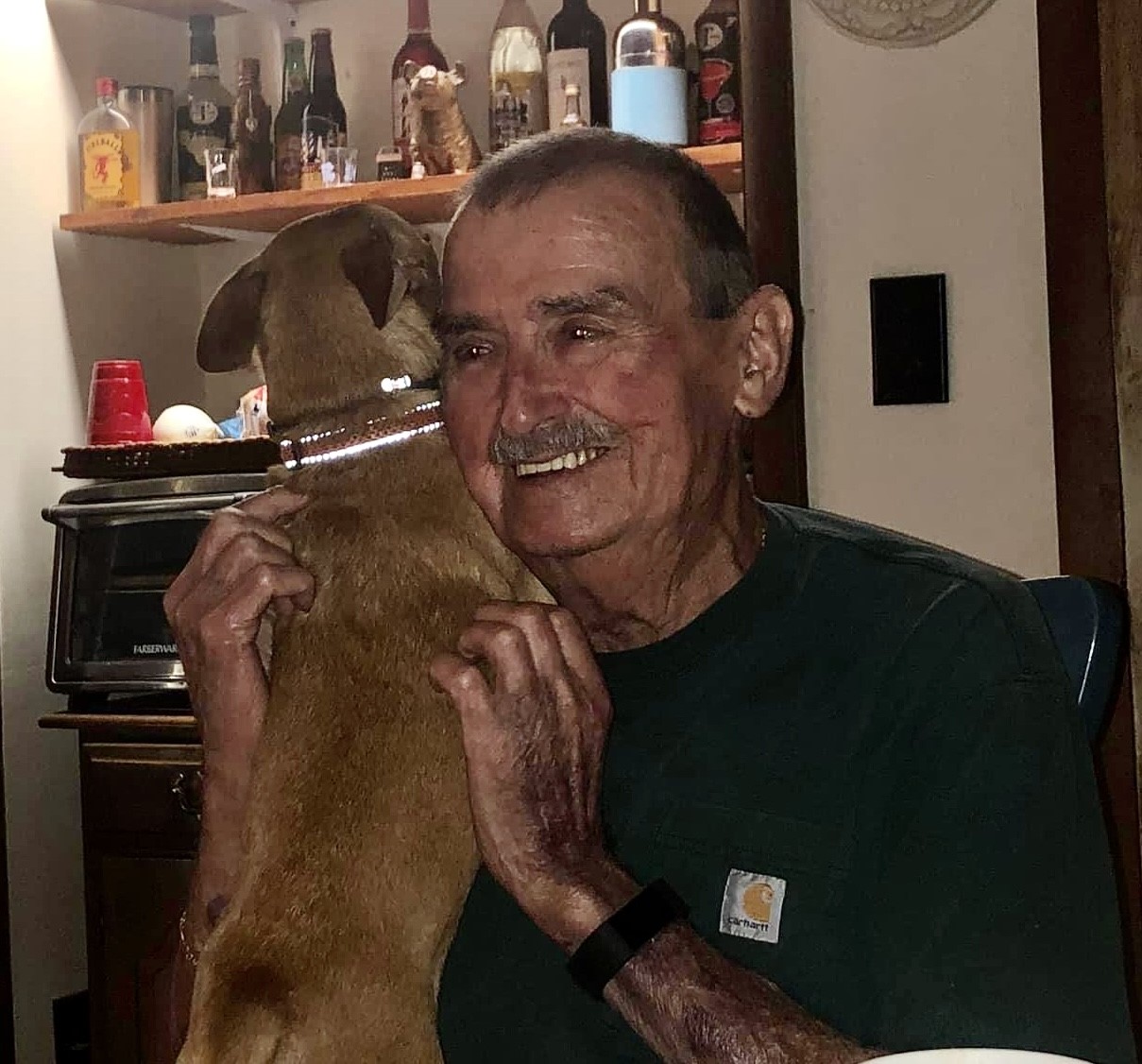 Clyde Everette Helms of Southport, NC passed away peacefully on Tuesday, October 18, 2022, surrounded by his family.

Clyde was born on September 20,1944 in Hamlet NC to the late Riley and Elizabeth Helms.

In addition to his parents, he was preceded in death by his wife Jo Carol Helms, son Clyde Everette Helms, Jr, and brother Clayton Helms.

Per Clyde’s wishes a memorial service will not be held at this time.

In lieu of flowers the family requests donations be made to: Lower Cape Fear Hospice 1414 Physicians Dr, Wilmington, NC 28401.