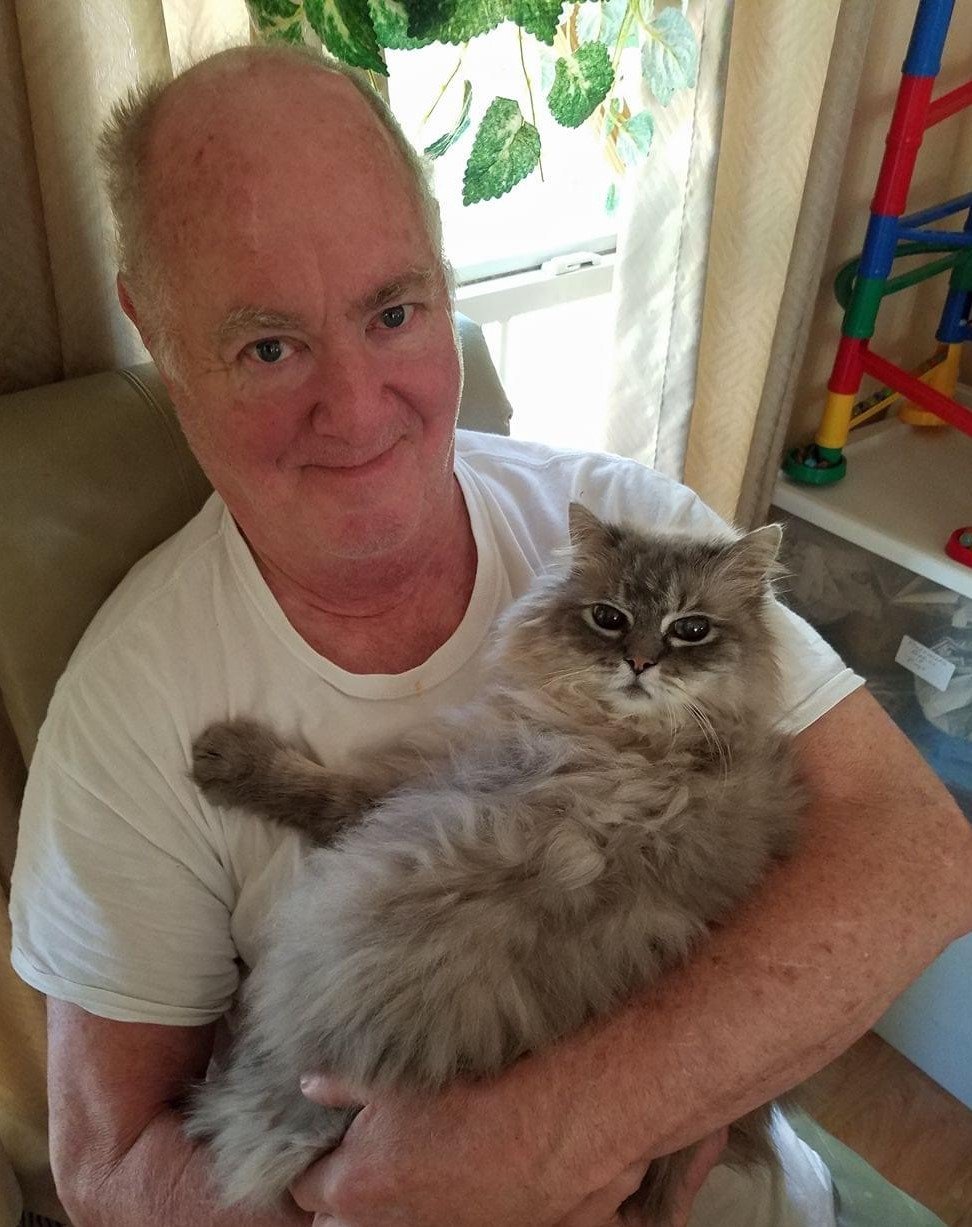 Dale Richard Green of Little River, South Carolina, formerly of Franklin passed away from complications of Parkinson’s disease March 25, 2022. at his home.

Dale was born April 3, 1949 in Franklin, Pennsylvania and was the son of Richard & the late Lois Redmond Green. He was a joy to his parents and was always concerned for their wellbeing.

Dale attended school in Franklin and graduated in 1968. In Pennsylvania he was employed at Joy Technologies and co-owner of Trico Machine Co. with his father Richard Green starting 1968, closing the business in 2003.

In 2003 Dale moved to South Carolina and married Deborah (Debbie) Usoff McQuade May 24, 2003. While in South Carolina, Dale worked for Blanton Supplies as foreman from July 2003 until his retirement in 2012. He enjoyed watching Nascar & spending time with his wife Debbie and his cat Zoey.

Dale was a loving father for his daughter and 2 sons. He enjoyed taking them to the races when they were little. He treasured being a part of his daughter’s time in 4H and he never missed an event that his children were a part of. He loved taking his sons Dale Jr and Jim hunting. Dale found enjoyment being there when his sons wanted to start hunting and found great satisfaction watching them harvest their first deer. He cherished when he became a granddad & enjoyed babysitting his grandchildren.

Dale was loved by all who came in contact with him. He had the gift of “help” to anyone who was in need. He was very generous with his time and talents. One of his outstanding talents was building several homes in the Franklin area for sale and his personal residence before moving to South Carolina. His craftsmanship was superb and detailed.

There will be no service, A Celebration of Life will be held at a later date. Funeral arrangements are being completed by Coastal Cremations of Carolina Shores.

Online condolences to Dale Greens family may be sent by visiting: www.coastalcremations.com.