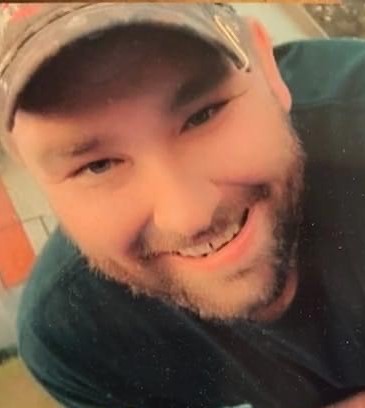 Damian passed away peacefully at his home in Wilmington, North Carolina on Saturday August 20 , 2022. Damian was born in Melbourne FL, on October 10, 1992, to his parent’s Brian T. Bowers of Ocala, Fl and Robbie D. Padgett of Camden, SC. He is survived by his siblings Tiffany Schille of Port Richey, FL, Ronnie Schille Jr and his wife Becca of Wilmington, NC., Nicole Sims and her husband Chris Sims of Camden, SC and Step-brother “Little” Ronnie Padgett of Rockhill, SC.

Surviving Step-dad, Ronnie W Padgett but was like a 2nd Dad to Damian.

Damian was preceded in death by his Grandfather Jay Bass, Grandfather Richard Kampsen and his wife Pat, Grandmother Barbara Million and her husband George.

Damian had the biggest heart with one of the most supporting friends Brooke LaCount of Columbia, SC. that was his 1st and only true love and remained friends throughout until the end she was always there for him and very supportive and loved him dearly. He would help anyone out he would give his shirt off his back before he needed it himself. He was very humble and put everyone first before himself, he would always say he didn’t care if he had to live in a storage unit to help someone out at least he would have a roof over his head. He was a people person loved anyone and everyone. He was a hard worker and would even work until his hands bled, goal oriented, loved his family especially his nieces, nephews and cousins would always ask to talk to them and tell them to make sure they are being good would even help and watch them when he could. He would do anything for anyone even if someone treated him wrong it didn’t matter, he was so funny, & goofy lit up the room making people laugh. Very in tune with his emotions even though he didn’t want anyone to know how he was feeling, he was very empathetic would sit and listen to anyone.

He loved fishing, motorcycles, drawing and definitely loved his tattoos. He especially loved working with his hands outdoors.

Damian was the strongest, most independent man with a heart of gold and will be deeply missed by all who knew him.