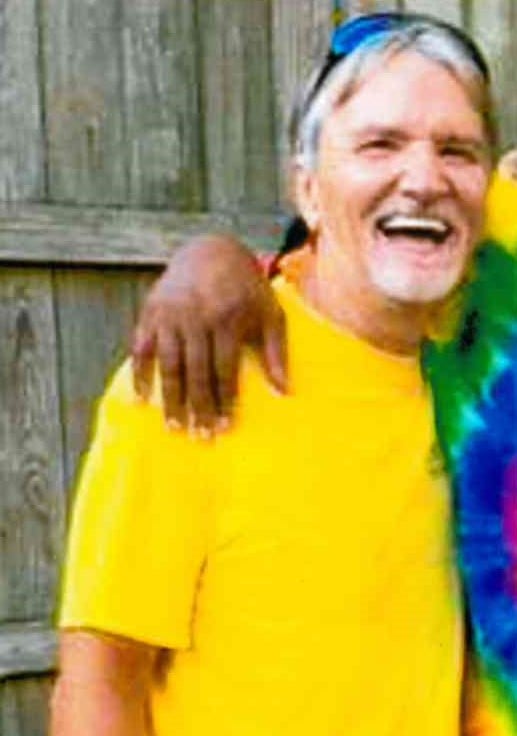 Daniel Lee Rook, 65, of Wilmington, North Carolina passed away peacefully to be with his lord and savior Jesus Christ on Friday, June 19th, 2020 at the Lower Cape Fear LifeCare Center of Wilmington after a prolonged illness. Daniel was born on May, 18th, 1955 in Roanoke Rapids, North Carolina to Ms. Estelle Rook. Danny was married to Susan Elliott Rook, and together they have been raising their grandson, Grayson Joshua Rook, who knew Danny as “Daddy”. Danny was a 1973 graduate of Roanoke Rapids High School. He spent his early career as a Lineman for various different companies. Later on, Danny retired to the classroom to study to be a certified substance abuse specialist, and in 2016 he received his North Carolina Certificate of Peer Support. Danny worked as a handyman to support his family but he used his past experiences along with his certifications to bring the message of hope to the sick and suffering addicts and alcoholics. Danny’s heart and soul was in helping other addicts find a new way of life. Danny, AKA Snake, Dr. Rookensteen, Danielson was known for his unique, outrageous laugh and his on the spot sayings.Danny was filled with courageous Joy and happiness. He truly loved his friends as if they were his family and would lay down his own duties to help anyone in need. Danny is survived by his wife: Susan Elliott-Rook, Daughter: Mia Spillane, two step-daughters: Stephanie and Joanna, and Mr. Stephen Gainey. Danny was grandpa to Grayson Rook, Brooklyn Stancil, Lucas Elliott, and Ava and Logan Gainey. Danny was preceded in death by his mother, Estelle Rook, his son Zachary Rook, and his step son Joshua Elliott. Because of the Covid 19 Virus, there will be a zoom service that will take place after the holiday on July 11th at 1:00PM. A memorial service with family anf friends will be planned in the fall if possible, date and time will be announced. In lieu of flowers, there is a Go-Fund-Me on Wayne Rays Facebook page to help with final expenses.