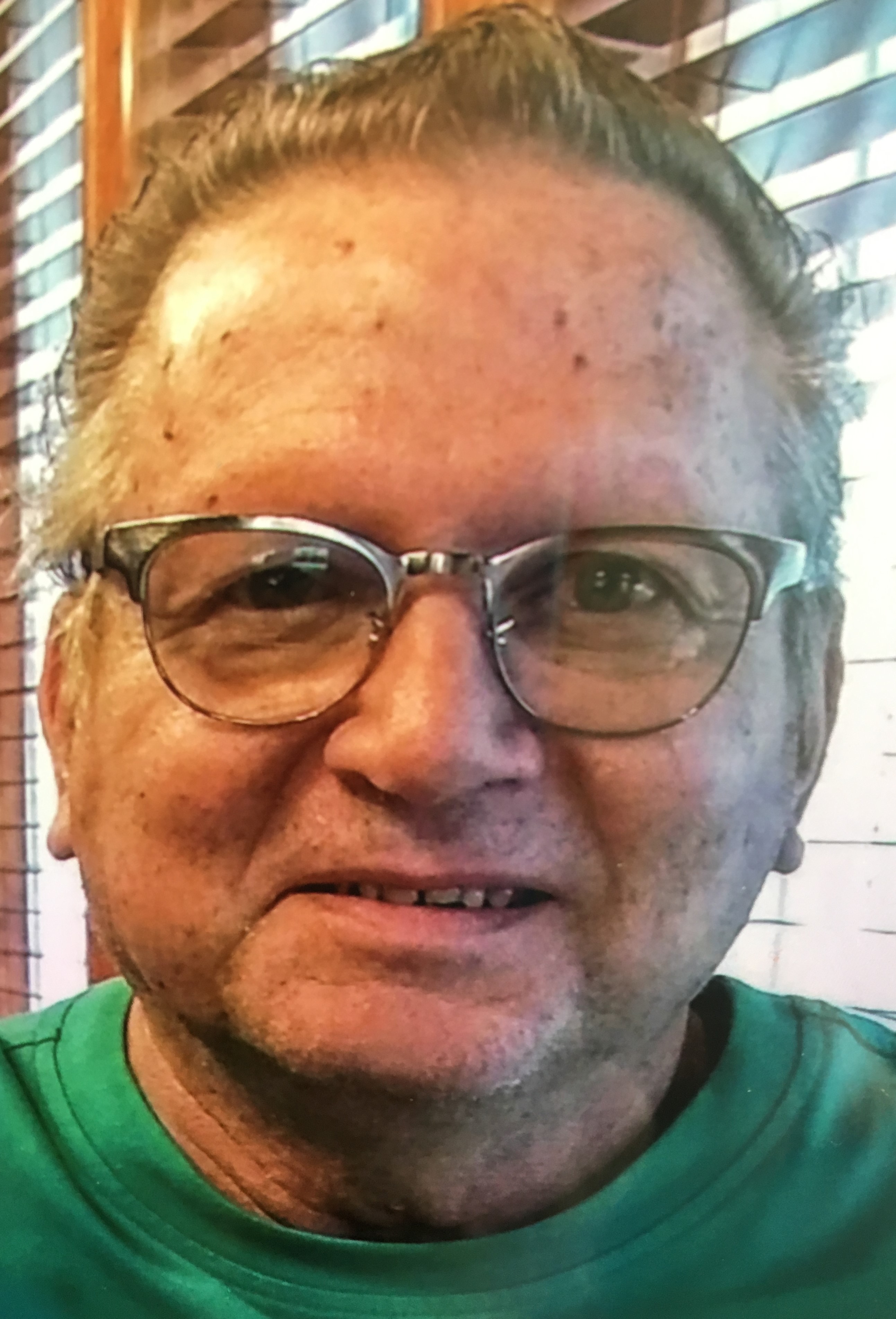 After retiring from UPS in New Jersey, Dave and his wife Rose moved to Calabash, North Carolina in 2011. Dave’s hobbies were photography and working in his flower beds. He also enjoyed spending time with his best buddy Frank Farmer, playing cards, going to the movies and road trips. They were inseparable. Dave will be known for his quick wit, and his infectious smile and compassionate spirit.

Dave is preceded in death by his parents, Walter R. Strom and Kathren E. Strom of Arizona and an older brother, Steven Strom.

A Celebration of Life is planned at a later date. Condolences can be made to Coastal Cremations.