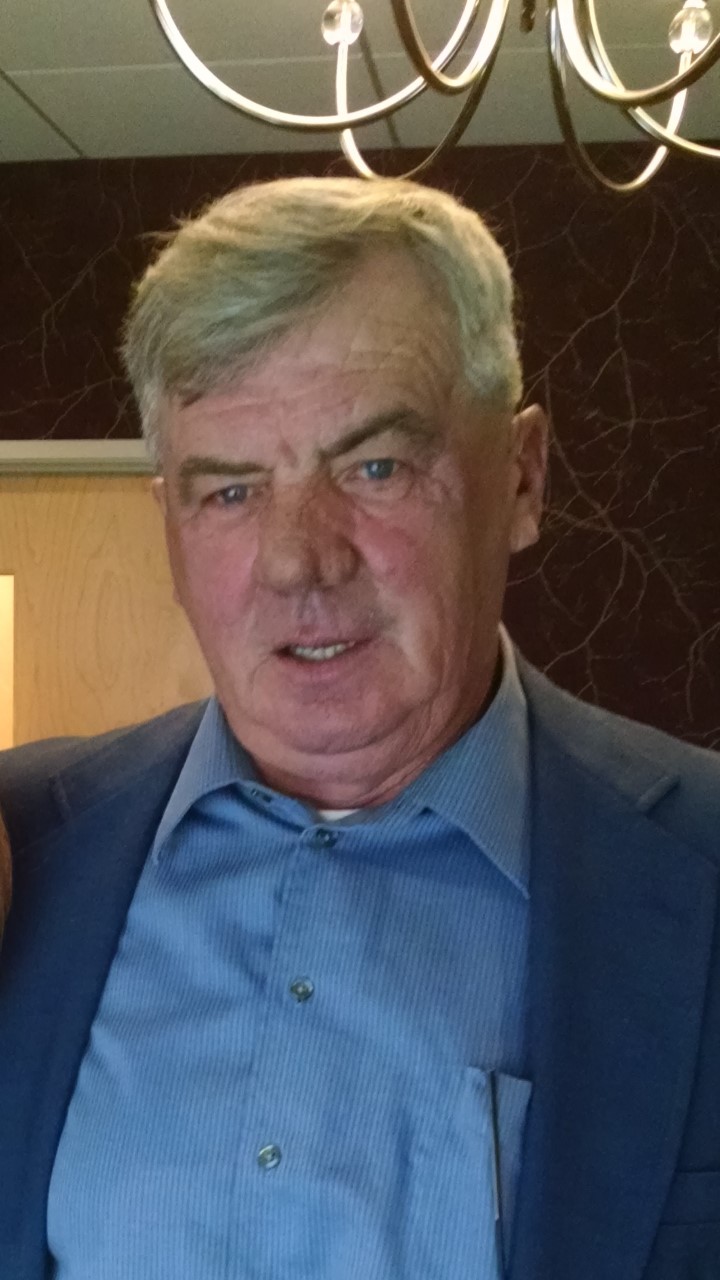 Following a courageous battle with cancer, David L. Fahey, 66, of Wilmington, NC, answered his final
call the night of 29 January, 2022.

He was born to J. Linus and Marion Fahey on 31 January, 1955, in Providence, RI. David grew up the
fourth of seven children in Barrington, RI, graduating from Barrington High School with the class of
1974. He will long be remembered by those who knew him for his mischievous antics and
adventurous spirit.

David set out on a long-distance adventure moving his family from the Northeast to Wilmington in
1979. Some years later, he met then married Nancy Hutchison Fahey in 1985.

David was happiest when he was busy and on the go. He was well known in the Wilmington area as
the longtime owner and operator of D & N Wrecker Service. He was an avid outdoorsman who loved
hunting, fishing, and chilling with his many friends. Inspired by his father-in-law, David nurtured a
keen interest in beekeeping spending much of his spare time happily tending to his hives of
honeybees. He was a proud member of the New Hanover County Law Enforcement Association, and
many local hunting clubs.

David was a big man with an enormous heart. For many years he was a devoted supporter of sea turtle
conservation initiatives and The Karen Beasley Sea Turtle Rescue and Rehabilitation Center on
Topsail Island. In 1999, as Hurricane Floyd menaced the coast and the rehab center, David offered to
help evacuate the sea turtles and their tanks out of harm’s way. At the time, the hospital was caring for
a giant adult green sea turtle named Pepper. Relocating this huge creature would prove to be no small
task, however, David was undaunted by the challenge. Using his rollback, he helped safely deliver
several of the turtles inland to a safe refuge. According to David, if Jean Beasley needed a hand, he
would see to it that she got it. No job was ever too big or too small!

David adored his family and treasured time spent with his siblings, children, and grandchildren. He
will be so missed by his many friends and loving family. He is survived by his wife, Nancy, his
daughter, Kristal Osborn, and husband Jonathan, his son, CJ Fahey and wife Ashley Shreve, as well as
his siblings, Sister M. Joanne Fahey, C.P., Thomas E. Fahey and wife, Charleen, Elizabeth Rezendes
and husband, Thomas, Veronica S. Duggan, and Maureen Saute’ and husband, Calvin. Also surviving
are his extended family of in-laws, Steve Hutchison and wife, Chris, David Hutchison, Barbara
Combs, and Roland St. Vincent, as well as his beloved grandchildren, Hannah and Maelynn Osborn,
and Troy and Camden Kenney. He leaves behind many nieces, nephews and cousins all of whom will
miss him dearly.

David was predeceased by his parents, J. Linus and Marion Fahey, his sister, Carolyn St. Vincent, his
mother and father in-law, Edward and Helen Hutchison, and his brother in-law, Mark Edward
Hutchison.

A Celebration of Life will be held in honor of David this coming spring in Wilmington.

In lieu of flowers, the family is requesting that donations be made to the Karen Beasley Sea Turtle
Rescue and Rehabilitation Center, or a charity of choice. Donations may be made to the sea turtle
hospital online at www.seaturtlehospital.org, or by mail to PO Box 2095, Surf City, NC,
28445. David’s family is eternally grateful for the support and prayers of family and friends at this
difficult time.

“And the turtles, of course…all the turtles are free, as turtles and, maybe, all creatures should be.” —
Dr. Seuss