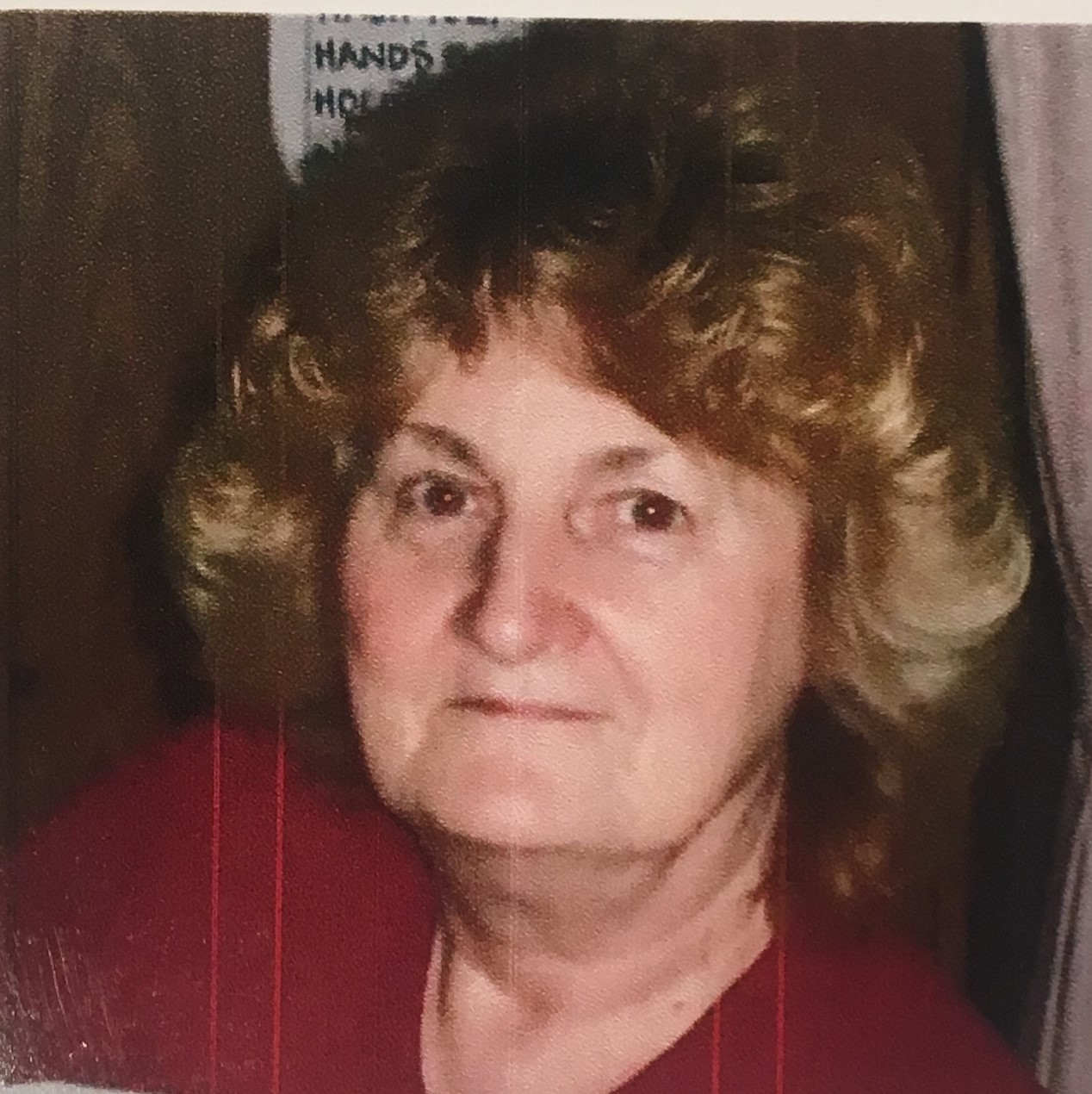 Donna Brandenburg Holava, 79 of Carolina Shores, went to be with her Lord and Savior, Saturday, August 29, 2020, after losing her battle with Parkinson’s with her family by her side, She was born October 9, 1940, to Clayton and Mary Brandenburg of Bedford, Pa. She moved to Industry, Pa. where she married Stanley “Skeets” Holava Jr. at St George Serbian Orthodox Church in Midland, Pa whom she lost in 2005. Anyone that knew knows how in love they were through everything. They especially loved to go out and dance together. She was preceded in death by her parents, her husband Stanley “Skeets” Holava Jr, her son Curtis Lesh, and a brother Bill Brandenburg.

She was very active member of the St. George Serbian Orthodox Church. She was chairman of the costume committee of the St. George Tamburitzans and the St. George Junior Choir. She was a member of the St. George Mother’s Club and of the Circle of Serbian Sisters. She worked at Andy’s Market as a cook for several years and then as a caregiver of a special friend until she retired in 2017. Then she left Industry, Pa. to move with her daughter Daniella DeRicco, and son in law Michael DeRicco and 3 Grandchildren Michael, Zachary, and Luka DeRicco. She was a wonderful mom and baba. Those that knew her were touched by her and she always put others ahead of herself. She was kind, giving, and had a huge heart that touched many lives.

Special thanks to Kindred at Home and Community Home Care and Hospice for not only caring for her but the entire family as well. And a huge thanks to Michael;s girlfriend Trinity Kelly for never failing to put a smile on her face.