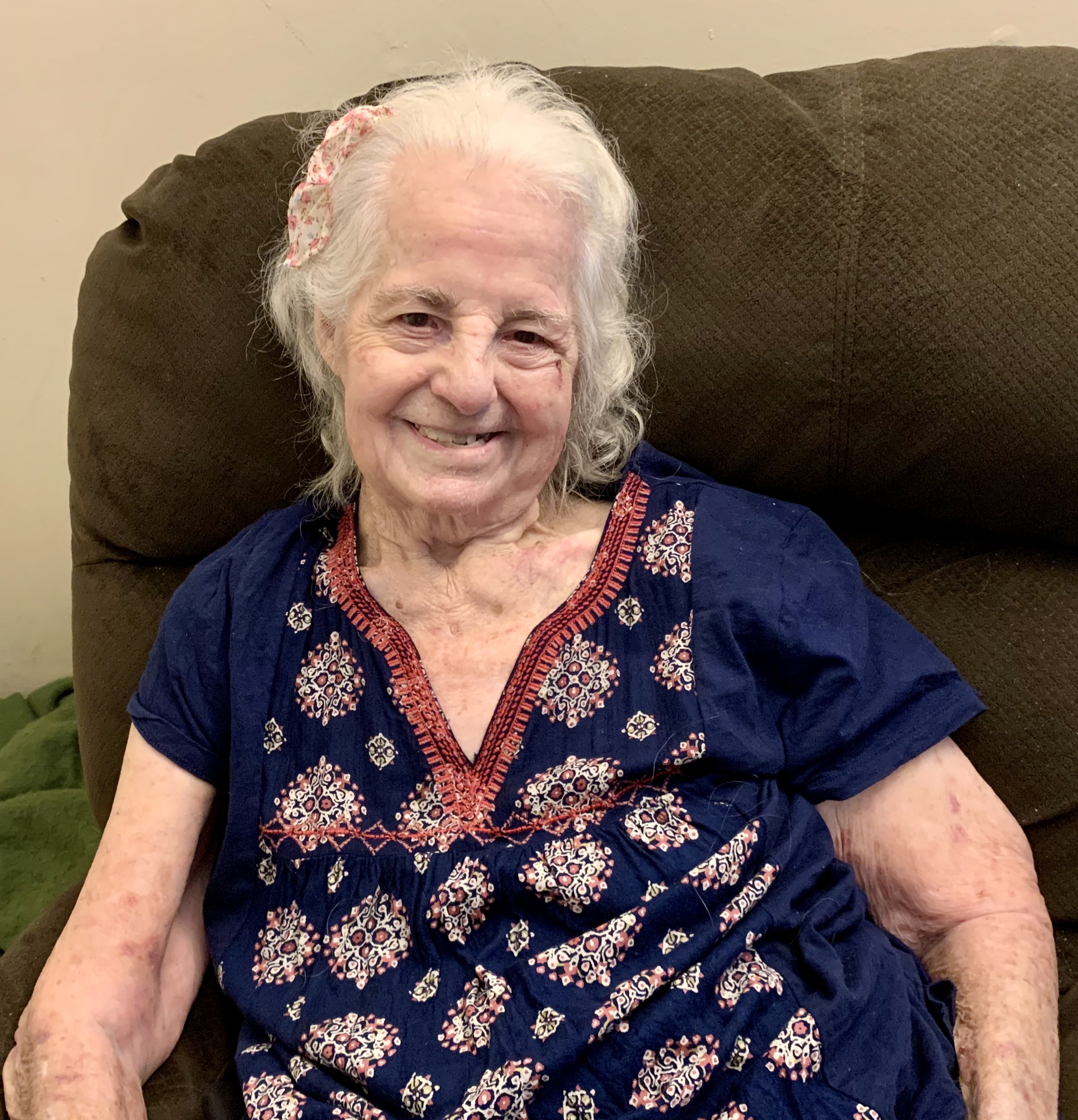 Edna May Clark, age 95, died of complications from dementia on Wednesday, August 19, 2020 at home in Jacksonville, NC.
Born in Altoona, PA in 1925, she was the daughter of Charles E. and Edna (Miller) Hartzell. Edna was a graduate of Aberdeen High School in Maryland during World War II, while her father was stationed at Aberdeen Proving Ground in the U.S. Army. She started a clerical career with the War Department.
Edna met the love of her life, Lawrence “Reds” Clark, while crossing the Hanover Street Bridge in Baltimore. They were married for more than 40 years, parted only by his death in December, 1991.
She was a member of St. John Lutheran Church in Brooklyn, MD and enjoyed gardening, time with her children, grandchildren, nieces and nephews and her pets.
Edna is survived by two children, Cathy Grande, wife of Vince of Jacksonville, NC and Jon Clark and partner Jane Henderson of Brentwood, MD. Three grandchildren, Dominick Grande of Pittsburgh, PA and Alexander and Guthrie Henderson-Clark of Brentwood, MD. A sister, Sandra Hartzell of Somerville, NJ and a brother Stanley Hartzell and his wife Cathy of Pine Grove, PA. She also leaves behind many nieces and nephews and cousins.
She was preceded in death by her parents, her husband and two brothers and two sisters.
Memorial donations can be made to St. John Lutheran Church, 226 Washburn Ave., Baltimore, MD 21225, or to any local animal welfare group. A graveside service will be held at a later date at Cedar Hill Cemetery in Brooklyn Park, MD