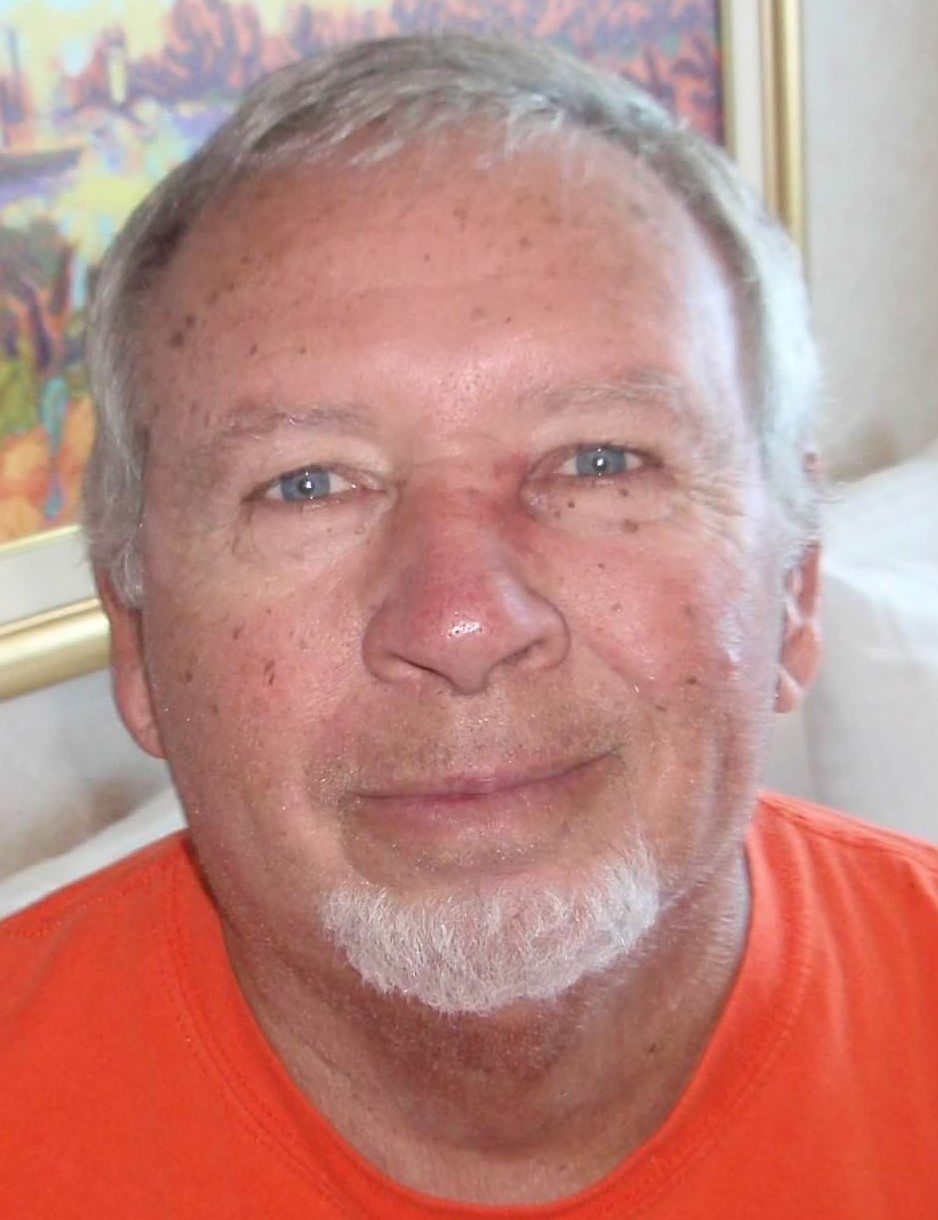 Edwin T. Kinnear,75, of Little River, SC (known as Ted to family and friends) born November 26, 1946, formerly of Wilmington, MA. passed away peacefully in his sleep surrounded by family on October 18, 2022.
He was predeceased by his son, Michael Kinnear, his brother Ralph Kinnear, and his parents Catherine and Ralph Kinnear.
Ted left behind his wife of 51 years, Deborah Kinnear, his daughter Kathleen Muise, husband( Michael), son Ted Kinnear, brother William Kinnear, and daughter in-law (Darlene Mclaughlin), and grandson Ryan Muise. He is also survived by his large extended family.
Ted considered himself an ordinary man who lived an ordinary life. To us there was nothing ordinary about him. A beloved husband, devoted father & proud grandfather, brother and friend. He will be greatly missed.
As per his request, no funeral or memorial service will be held.
Share on Twitter Share on Facebook Share on Email
SEND FLOWERS