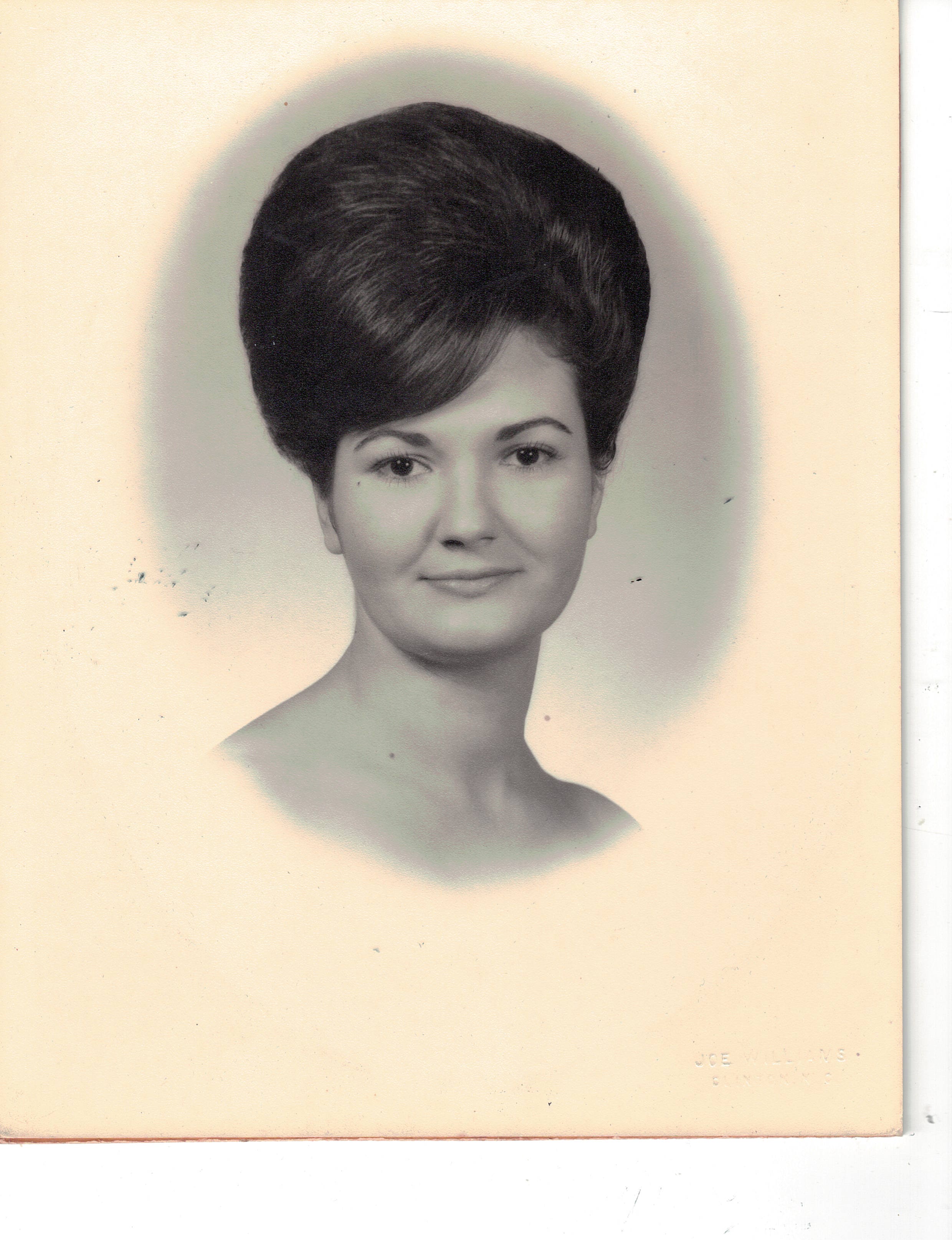 Mrs. Elizabeth Allen Carter Myers, 72, went to be with the Lord Friday, March 1, 2019 in Wilmington, NC. Elizabeth was born on May 3, 1946 near Clinton, NC and was daughter to the late Ernest and Alene Johnson Carter. She was a graduate of Clinton High School and in her early adult years, attended college maintaining a 4.0 GPA. Elizabeth had a love for children and was a pre-school teacher at Story Land Daycare in Clinton, NC. She then taught Art at West Duplin Christian in Kenansville, NC followed by the purchase of her own Daycare in Turkey, NC. Later in her profession she became a substitute teacher for Sampson County Schools and supported her husband, Donnie managing rental property.She also had many talents including poetry writing, art drawing and public speaking. One of her many accomplishments was jointly organizing the Turkey Day Festival and was honored as Grand Marshal in 2005. Elizabeth’s biggest achievement was when she co-founded and established with her husband Pastor “Don” a church beach ministry known as Chapel by the Bay in Surf City, NC almost 43 years ago. Elizabeth was preceded by her brother, Linwood Carter. Elizabeth will be forever remembered by her husband of 53 years, Pastor Donald C. Myers, Turkey, NC, daughter, Nicole Mobley, Wilmington, NC, son-in-law Julian and granddaughter, Madison. A memorial service is planned Sunday, March 10, 2019 at 3:00pm, Chapel by the Bay, Surf City, NC. An intimate graveside service will be held the following day at 2:00pm Oakridge Cemetery, Turkey, NC. The family would like to express their gratitude for the much love and prayer during this time. In lieu of flowers, loving memorial contributions can be made to Chapel by the Bay, P.O. Box 2946, Surf City, NC 28445 in remembrance of our beloved Pastor’s Wife, Elizabeth. Condolences may be sent to the family at [email protected].