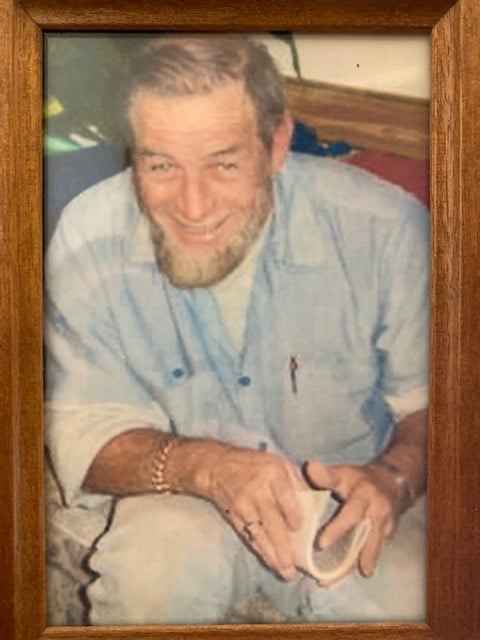 Elton Ray Pearce, 73, of Jacksonville, NC, passed away on May 21, 2020 at his home. He was born on May 28, 1946 in Jacksonville, NC to Callie Caroline Pearce. He was preceded in death by his mother Callie, first wife Velma Askew Pearce, and his son Jay Pearce.

Elton spent his career as a high voltage electrician working at Camp Lejeune for over 26 years. In his spare time he enjoyed working on cars, while specializing on large truck hydraulics. He was a master carpenter who could build anything and used his talent to build projects and work along side his wife to customize their home. He was a proud master mason and enjoyed his time serving his community along side his lodge brothers.

Before his health began to decline in recent years, Elton was an avid reader, and would have less than three books he would read at a time. He and Deborah enjoyed many rides on their motorcycle seeing the beauty of the countryside. Elton will be remembered as a kind and loving man who had an impact on everyone he knew.

Due to Covid-19 precautions, the family will announce plans for a celebration of life at a later date. We want to thank everyone for their continued thoughts and prayers.

In Lieu of flowers, the family asks for donations to the Shriner’s Hospital for Children

Arrangements are in the care of Coastal Cremations and Funeral Care of Jacksonville, NC.