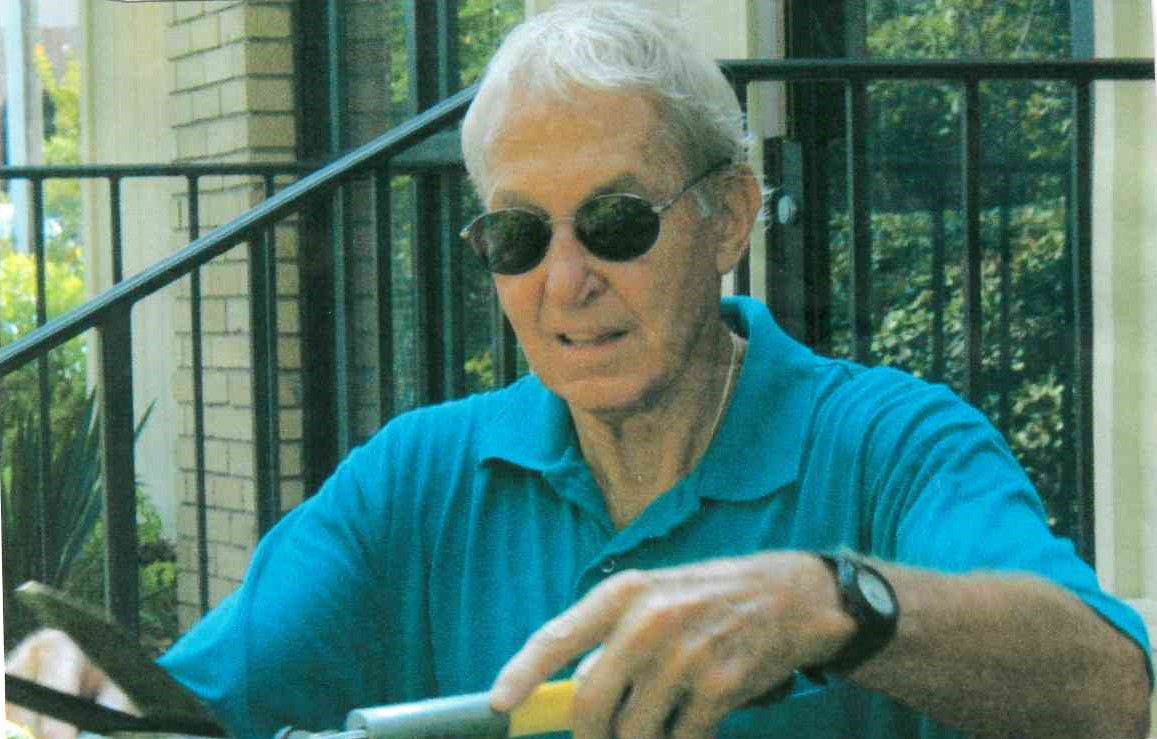 Eugene Homer Johnson Jr, 89, of Wilmington, NC, peacefully passed away in the presence of his wife on September 8, 2020. He is preceded in death by his parents, Eugene and Lelia Johnson. Left in the wake of his absence is his beloved wife, Ann, of 68 years, his son Howard and wife Susan Johnson, his two daughters, Gay Johnson, and Judy, husband Tommy, Prince and his two grandchildren Jarod Wells and Sloane Prince, all of Wilmington, NC, as well as John Mueller of New York, New York. Throughout his life he was always on the move or working. He worked at Bank of America for 26 years, ending his profession there as the vice president. Eugene was a manager at Radio Shack for 18 years, a Spectrum Labs Currier for 5 years, as well as a volunteer grounds keeper at the old location for Hospitality House for 8 years. His hard working hands were always ready and willing to serve those in his community. His selfless and loving personality will be cherished and missed.

The family will be holding a private service.

In lieu of flowers, the family requests donations to the Humane Society of Wilmington, NC

Arrangements are in the care of Coastal Cremations, 6 Jacksonville St, Wilmington, NC 28403