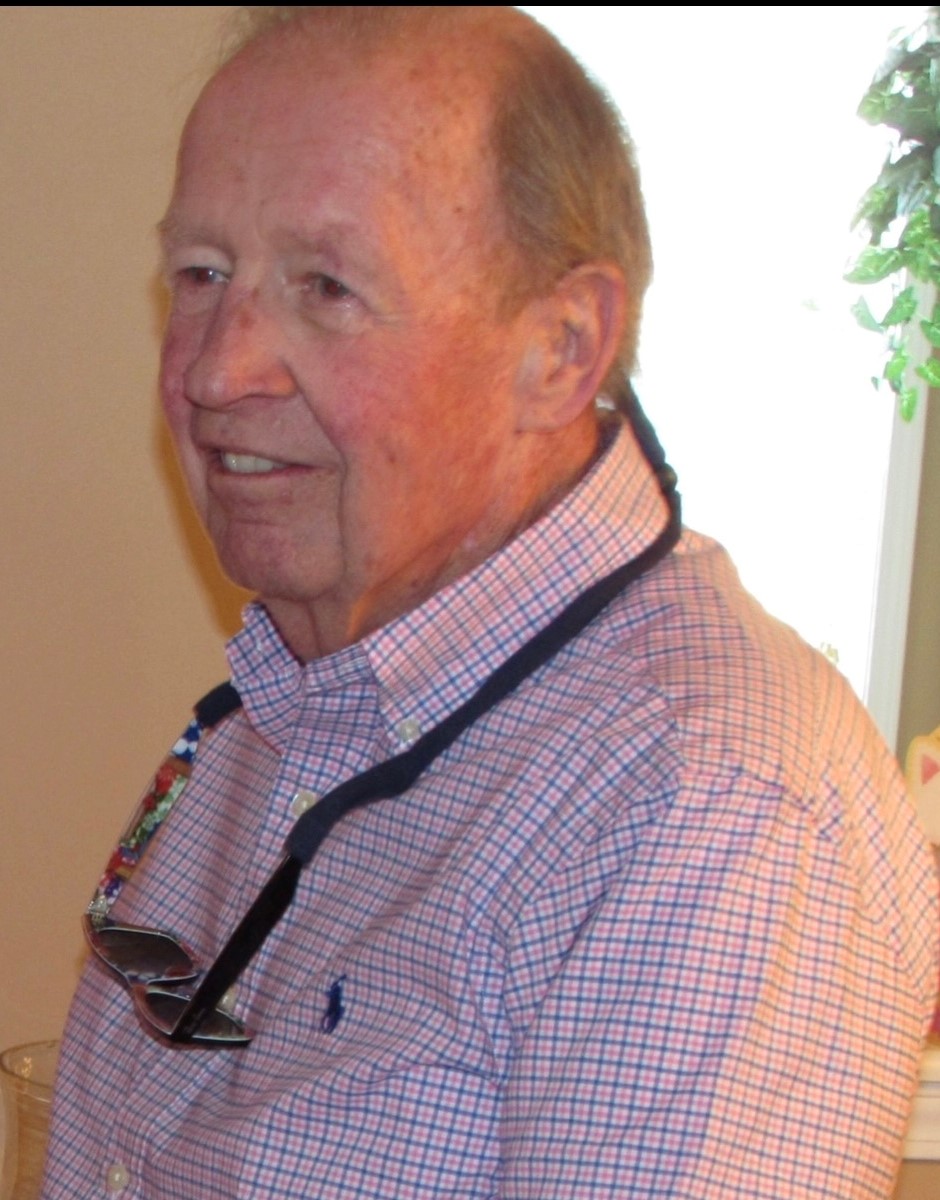 Born on October 20, 1948, in NYC the son of Frank DiCostanzo, Sr. and Madeline (Brown) DiCostanzo. Frank served in Combat in Vietnam with the USMC 3rd Batt.1st Marines 1968-1969. After completing his service in the Marine Corp, he joined the NYCPD for 20 years before retiring after his first heart attack. Frank and his wife, Anne, raised their two girls in Bellmore, Long Island, NY. In 1996, they retired to Wilmington, NC and then later to Calabash, NC. Frank enjoyed many years boating and fishing with his family and friends. He always enjoyed his first beer on the
water and a cigar in hand. He was never more at ease than when on the water, a skill and knack that he passed on to
both his daughters and son-in law. One of his greatest joys was the birth of his granddaughter, Charlotte Anne, who he would call “Cookie” in 2014. Frank had wounds you could not see that made him an imperfect man, but he knew that and always tried to do better with that half smile and blue-eyed grin.

He is survived by his wife of 52 years, Anne (O’Shea) DiCostanzo, whom he married on August 22, 1970; his two daughters, Tracy (Mario, his loving son-in law) Vescio and Shannon DiCostanzo, one granddaughter, Charlotte Anne, an aunt, Dolores (Brown) Bell and several cousins. Frank was preceded in death by his parents.

It was his wish to be cremated and there will be no services. His cremated remains will be scattered in private by his family off the coast of Sunset Beach, NC during sunset in the ocean he so loved. In lieu of flowers the family requests those who wish can make donations to : Tunnel to Towers Foundation, T2T.org

“Let the sea set you free.”