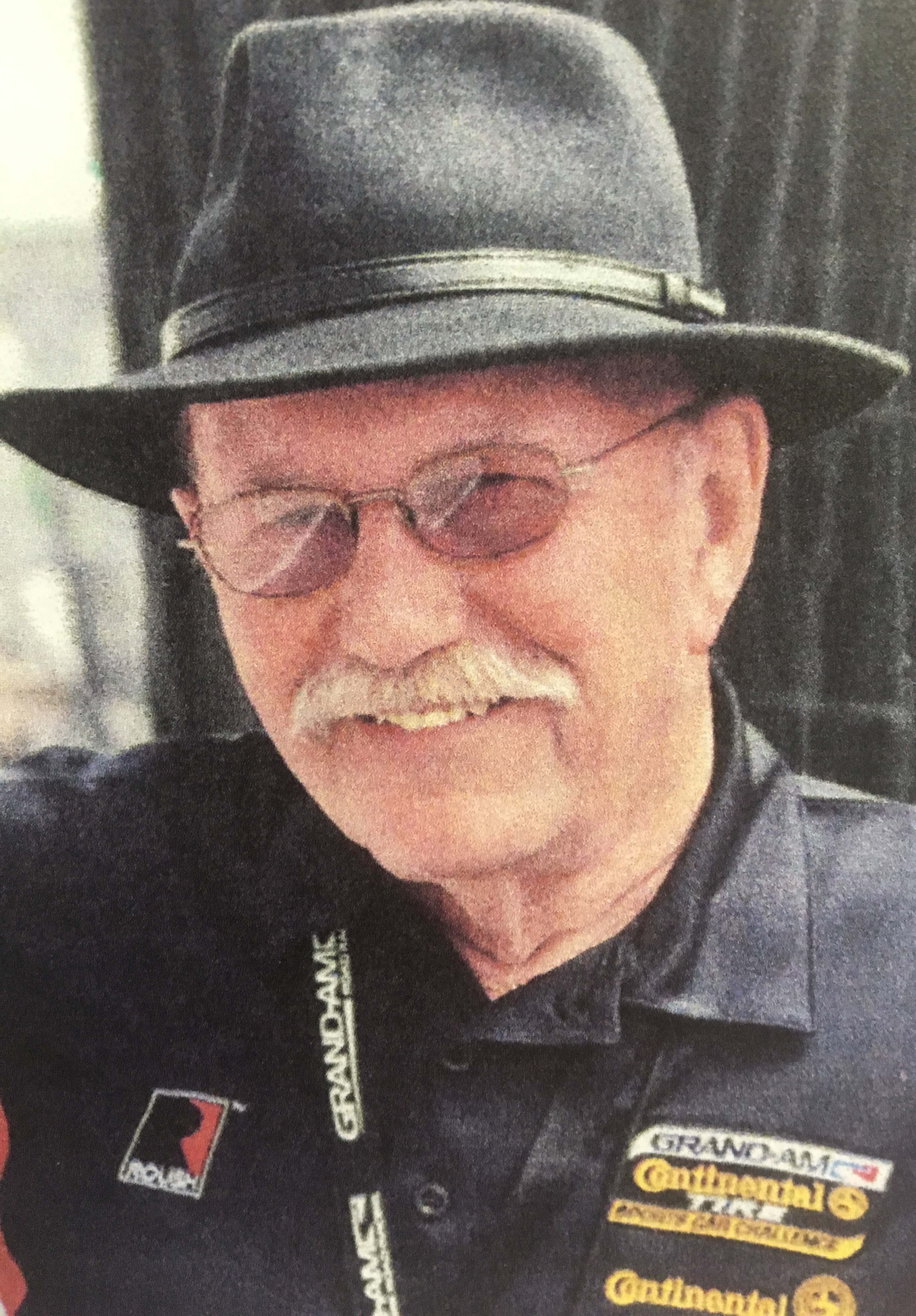 George Bradbury Francis, on Friday May 22nd at 8:02 PM the racing world lost a legend… George Bradbury Francis “Brad” began his journey on March 19, 1939 in Timmins, Ontario. Brad was a driven and talented man. An innovator and leader in the racing world. He is remembered as the inventor of the Track Bar Adjuster and Differential Oil Pump, a world record holder in drag racing, a Championship NASCAR special projects engineer, multiple winner of the Daytona 500 and championship chassis builder. Brad built cars for Dale Earnhardt/Richard Childress, Paul Newman, Jack Roush and was a proud member of the Canadian Motorsports Hall of Fame and Canadian Drag Racing Hall of Fame. Brad Francis, enjoyed a long and successful motor sports career in Canada and the United States. Francis spent a major portion of his career in research and development, pioneering racing projects spanning over five decades.

According to his best friend, Jack Roush, “Brad inspired competitors and teammates alike to achievements which would not have been possible without his example and or instruction. Brad has left this World a much better place than he inherited. God’s Speed Old Friend.” Brad endeavored to lead the razor’s edge of what was possible, his cars were always top notch and innovative if a little on the “cheat side.” Brad Francis amazed us all that someone so brilliant was self -taught in engineering and understood more than most can comprehend. He collaborated with the US Army on projects in Iraq.He is described as insightful and inquisitive, willing to mentor others as reflective of his track record.

In addition to his racing legacy Brad was a loving husband, father, mentor and best friend to many. He is survived by his loving wife Dona Caine -Francis, one brother, Jimmy Francis, and two sisters, Shelley Johnstone and Lynn Grando, and his six wonderful children, Robin Francis, Leslie Noble, Laura Francis, Jordan Torrence and Ben Caine, as well as fifteen grandchildren.

There will be a private celebration of life held to honor our racing icon at a later date (post Covid restrictions) in Concord, NC.

In lieu of flowers the family request expressions of sympathy in the form of a donation to: NASCAR Hall of Fame Foundation: https://tickets.nascarhall.com/donate/contribute1 or to: New Vista (Homes for the Intellectually Disabled): https://newvistanv.org/donate/