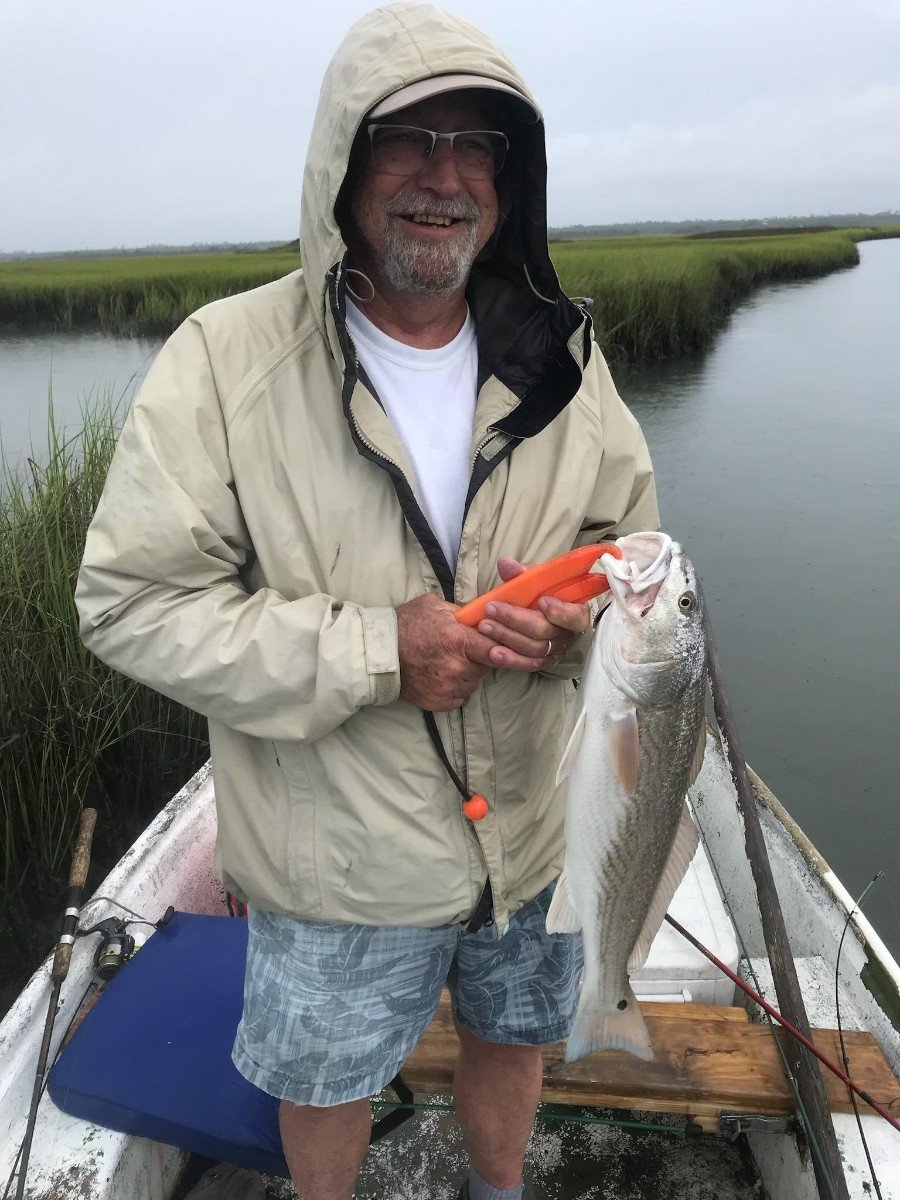 Gregory Martin Fitzpatrick, 72, of Hubert, passed away on Friday, December 30, 2022 at his home surrounded by family. He was born in Honolulu, HI on August 31, 1950. He was the loving husband to Judith (Jones) Fitzpatrick for over 47 years. He was the son of the late James “Pat” Fitzpatrick and Victoria (Dunne) Fitzpatrick.

After high school, Greg went on to obtain his Bachelor of Arts Degree in Classical Literature from UNC Chapel Hill in 1972. Greg’s eclectic career included Uniflite Boat Builders, Swansboro Public Works Department and decades with the Department of Defense aboard Camp Lejeune.

He was an avid reader who also had a talent for photography, always carrying a camera with him and taking pictures of anything that spoke to him. He was proud of his Irish heritage and loved the NY Yankees, UNC Tar Heels and the Grateful Dead. Greg was a fisherman and a story teller who had a special brotherhood of friends called FOTO, Fellowship of the Oyster, going on close to 50 years now.

In addition to his parents, he was preceded in death by his brother, Richard Dunne Fitzpatrick and his brother in-law, Bill Vogel.

Greg enjoyed numerous extraordinary friendships, most spanning several decades. He was also a true friend. Greg was renowned for the virtue of showing up for others; he was the type of person who would visit you when you were sick, write you a letter or send a card when you crossed his mind, or tell you the truth in love you may not want to hear. He was funny, sharp-witted and intelligent. He was greatly loved and respected and will be missed tremendously by all who loved and knew him.

A Funeral Mass will be held at 11:00 AM on Friday, February 24th 2023 at St. Mildred Catholic Church in Swansboro.

In lieu of flowers, memorial contributions can be made to the North Carolina Coastal Federation at 3609 N.C. 24, Newport, NC 28570.

Coastal Cremations and Funeral Care-Jacksonville is serving the family.