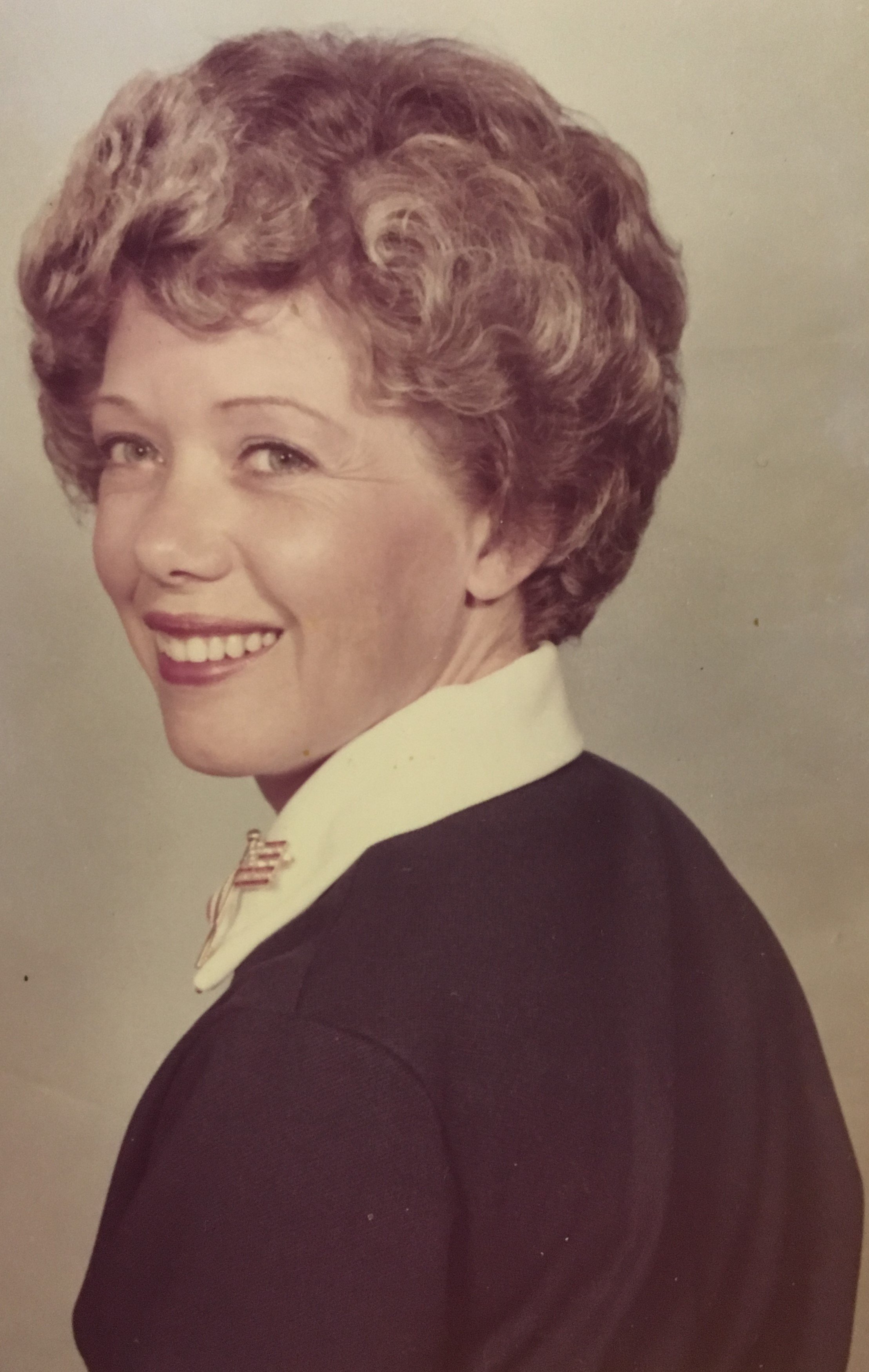 Harriet was preceded in death by her parents, Charles E. Hale and Ruth Barkalow Hale as well as her precious middle daughter, Ofc. Davina Buff Jones BHI PD, EOW 10-22-1999, the loss of whom broke her heart 20 years ago. We are comforted in the knowledge of their joyous reunion in eternity.

Mrs. Buff cherished her large extended family of aunts, uncles, and cousins who brought her much joy. She and Loy loved to extend hospitality by hosting family reunions over the years, whether at their home in Charlotte, at their restaurant, or at their home on Oak Island. Visitors were always welcomed and usually served a really good steak or meal.

Harriet was born in Smithfield, VA on July 6, 1941 and grew up in Charlotte, NC where she attended Piedmont Junior High and graduated from Central High. She also attended Western Carolina College. She and Loy met on a blind date and were married shortly thereafter on June 1, 1963. They settled in the Hickory Grove area in East Charlotte where they raised their family. They owned and operated The Peddler Steak House in Charlotte for over 20 years, until they built their dream home on Oak Island in 1986 and began an early retirement. After a few years of well deserved relaxation and plenty of golf, in 1991 Harriet partnered with her sister-in-law, Bobbie Brock (deceased) as Co-owners of B&B’s Island Garden Center. She developed many lasting relationships with the community through her involvement at the garden center as well as Oak Island Golf Club, where she and Loy are lifetime members. However, after Davina’s tragic death and surrounding controversy in 1999, Harriet became heavily involved with the Brunswick County Republican Women’s Club and the NC Federation of Republican Women. It became her passion to utilize her rights as a voting U.S. Citizen, to promote and elect honest representatives within local and state government. After 14 years of a vigorous and relentless pursuit for justice, Harriet and Loy finally achieved their goal, when in 2013 newly elected District Attorney Jon David officially determined her death as “undetermined” instead of the wrongful original determination of “suicide”. While the loss of a child is indescribable in any situation, they found peace in righting a profound wrong committed by abuse of power in local government. Harriet was overjoyed knowing her involvement made a difference. Unfortunately, her health had started to decline and she eventually became home bound and required full time care. Her dedicated oldest daughter, Tanya, diligently oversaw her caregiving throughout her decline. The family would like to express their sincere appreciation and love for the many care takers who helped in so many capacities with Harriet. We extend a special thank you to the staff at Liberty Home Care and Hospice Services, of Supply, NC. May God Bless All of you!

A memorial service for Harriet will be held on Saturday, March 7th at 2:00 pm at Ocean View United Methodist Church with a reception following.

In lieu of flowers, the family is suggesting donations in Harriet’s memory be made to either of the following: