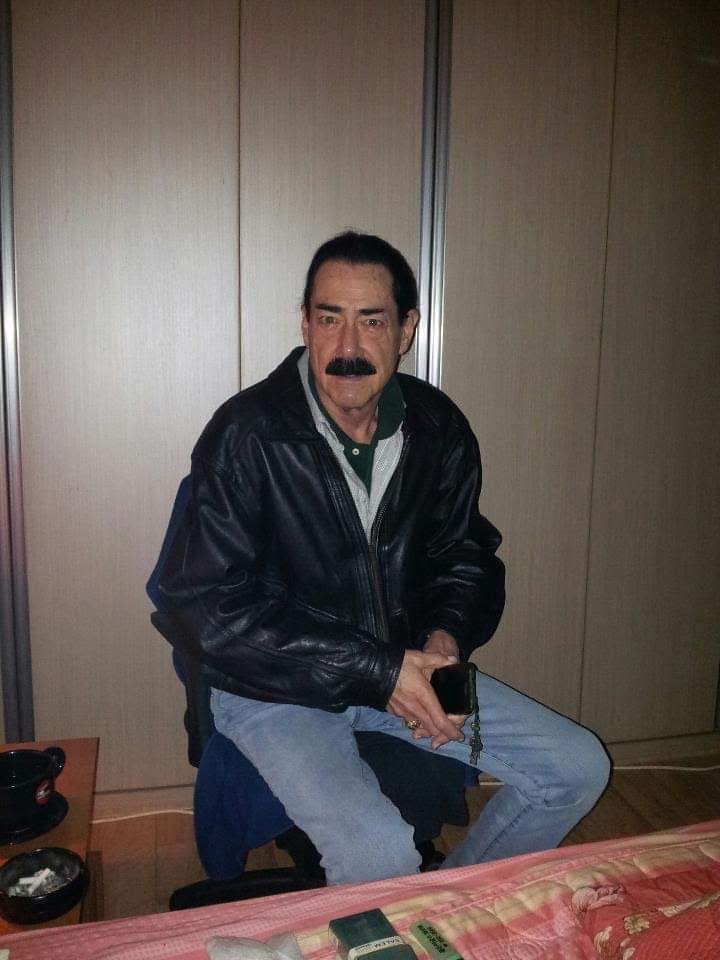 Howard Lee Johnson, 67, of Wilmington, NC passed away on July 4th, 2022 at New Hanover Regional Medical Center with his loving wife by his side.

He is survived by his wife Susan and his mother Ann C Johnson, as well as his sisters, Gay Ann Johnson and Judy Prince (Tommy); his nephew, Jareal Wells, and niece Sloan Prince. He is also survived by his aunt Idaho Cooper, and his uncle Charles A Cooper.

Howard was born and raised in Wilmington, NC and graduated New Hanover High School. He attended East Carolina and joined the army for 9 years, stationed in Germany. He then continued UNCW and left for South Korea where he taught English for 15 years. Howard returned home and retired.

In lieu of flowers, please make donations to a charity of your choice. A private family service will be held at a later date.