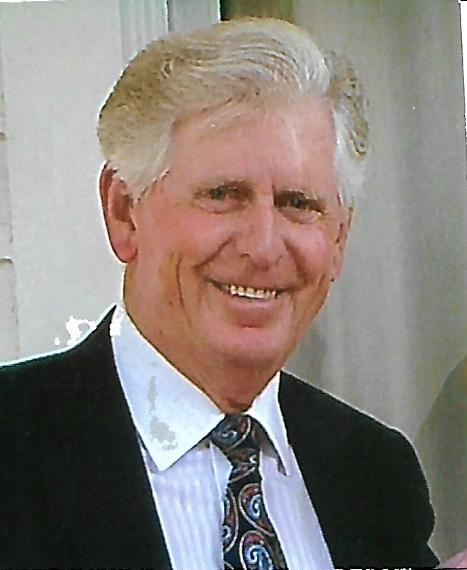 Jack Delano Sherrill, 88, of Leland, NC passed away November 17, 2018 at the Lower Cape Fear Hospice Center in Wilmington, NC. Jack was one of 10 children born to William Henry Sherrill and Maude Rebecca Carpenter in Hickory, NC.

Jack was an alumnus of Lenoir Rhyne College and a veteran of the Korean War (Army). He was born into and raised in the furniture industry, which became his career. Jack and Jenny lived and worked in the NC cities of Hickory, High Point, and Asheville; and in Martinsville, VA and Atlanta, GA. He became a member of Southern Pines Elks Lodge when Jack and Jenny retired to the Pinehurst, NC area to pursue their second career – playing golf.

Burial will be at Arlington National Cemetery in Arlington, VA and arrangements are being made by Coastal Cremations in Wilmington, NC. In lieu of flowers, memorial contributions in Jack’s name may be made to Lower Cape Fear Hospice Center, 1414 Physicians Dr, Wilmington, NC 28401.