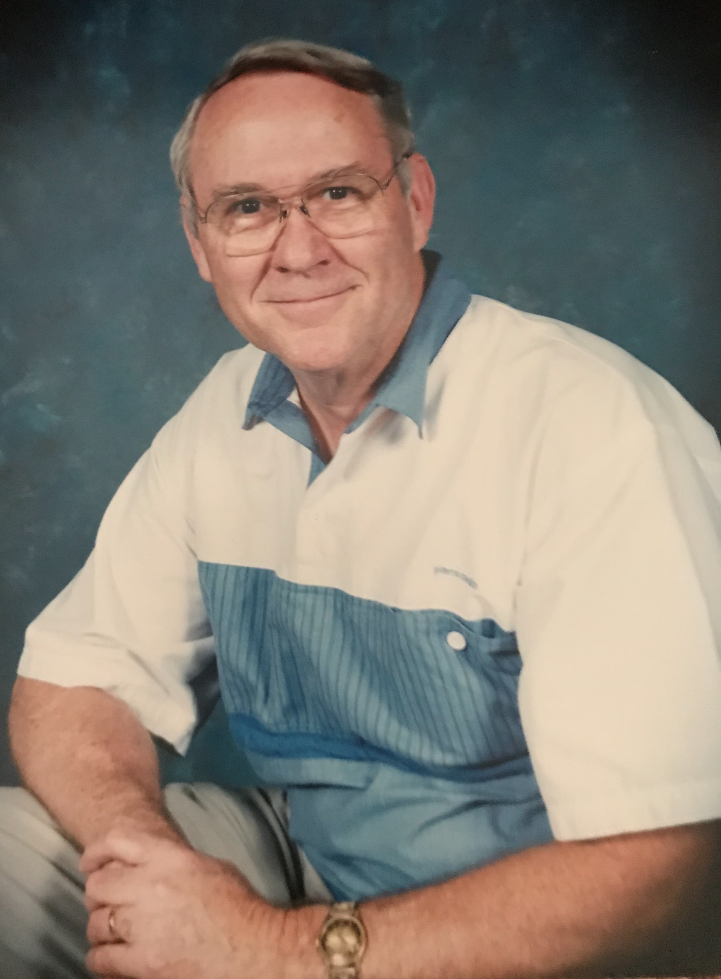 Jack R. Moss, 87 of Bolivia went to be with his Lord and Savior Friday, March 18, 2022, at his home surrounded by his loving family.
Jack was born January 6, 1935, in Clay County West Virginia to the late Lambert A. Moss, and Jenny Ramsey. Jack was also preceded in death by his brother Dale Moss.
Jack enjoyed fishing and taking nature walks. He also was a loving husband and father to all his children. He was known to all as a very kind and compassionate soul to this world. He will be sorely missed by his family and friends.
Jack is survived by his wife of 65 years, Joan A. Moss of the home. 2 Daughters Julia Reiser of Charleston, SC, and June Ann Moss of Wilmington, NC, 3 sons, John Moss of Atlanta, GA. James Moss and his wife Sondra of Pittsburg, PA., and Joseph Moss of Hagerstown, MD. 6 grandchildren, Richard Moss, Nicole Parsons, Rachael Staats, Ian Moss, Emma Moss and Valerie Moss.
The family would like to express their gratitude to Community Home Care and Hospice for the care given during this difficult time. And also to his personal, faithful care givers who provided him with unconditional love through out his illness.
Arrangements are in the care of Coastal Cremations, Carolina Shores.