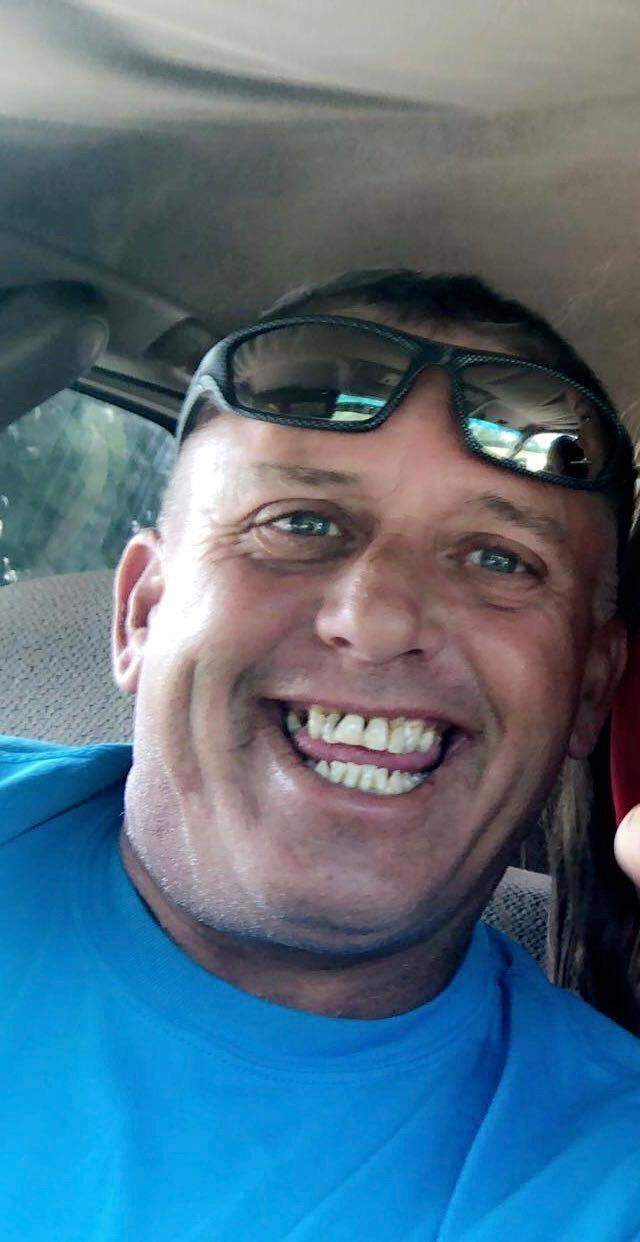 Jeffrey Mark Warren, better known as Jeff, passed away at the age of 49 on Sunday, January 27, 2022 at his home. Born in Salisbury, MD, he was the son of Lynn Lauer and the late Jesse Warren, Jr. He worked as commercial fisherman which never felt like a job as it was something he loved doing. In his spare time, he enjoyed hunting, deep sea fishing, four wheeling and playing soccer with his kids.

In addition to his father, he was preceded in death by one sister, Jeanette Warren.