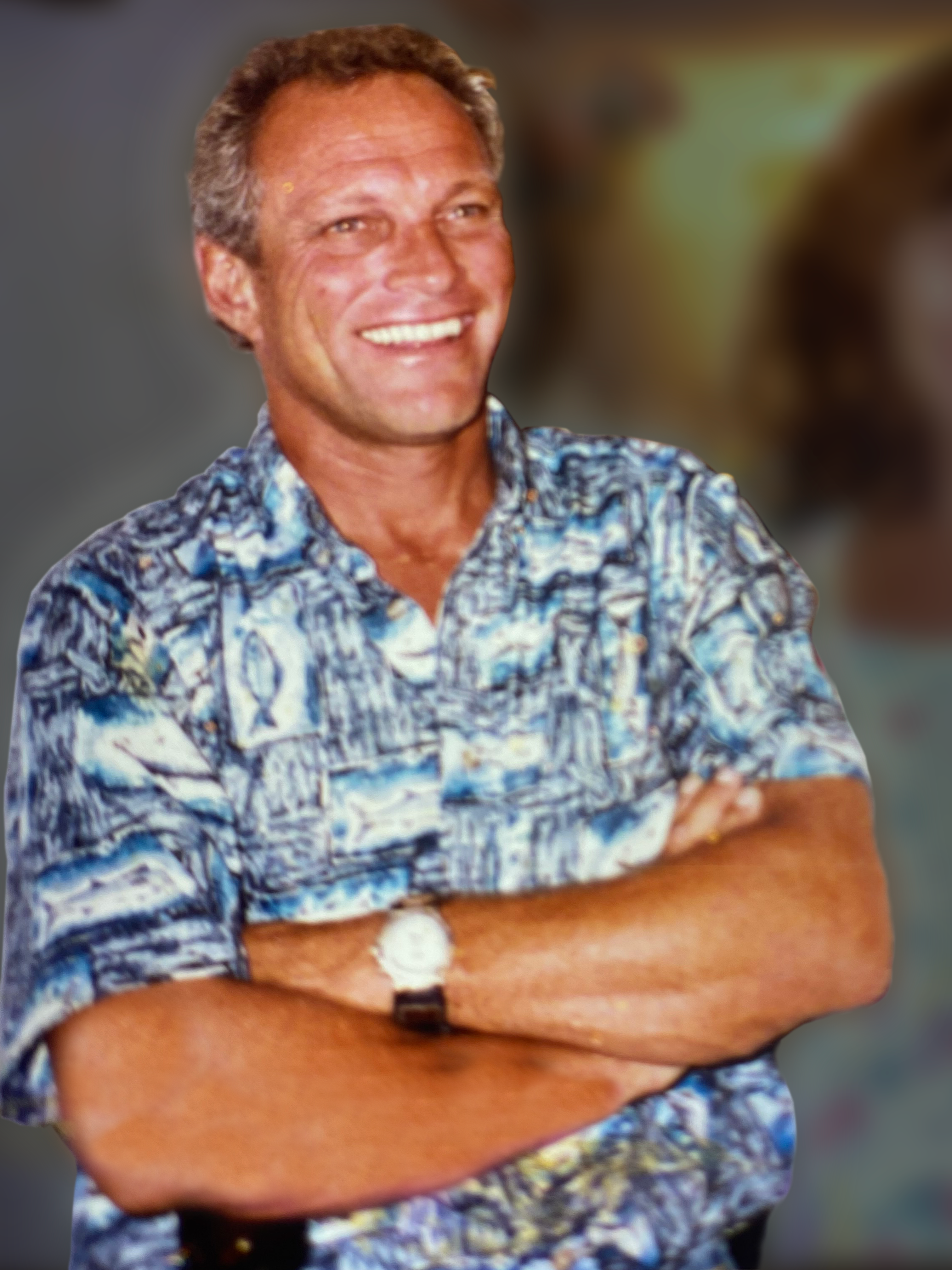 Jeff has a heart and soul for Carolina Beach. A true native with a love for the water, Jeff had his Captain’s license and could often be found fishing, shrimping or simply exploring the waterways. An avid surfer, Jeff loved to travel looking for the perfect wave. Electrician by trade, he owned Pleasure Island Electric and serviced many homes and businesses on the Island.

Jeff had a huge heart and lived a full life. His granddaughter, Jessie, was the light of his life and he was always thrilled to see her. Family and fun were his priorities and he made sure they were right at the top. He was so loved and will be so missed.

A gathering to celebrate Jeff’s life will be announced at a later date.