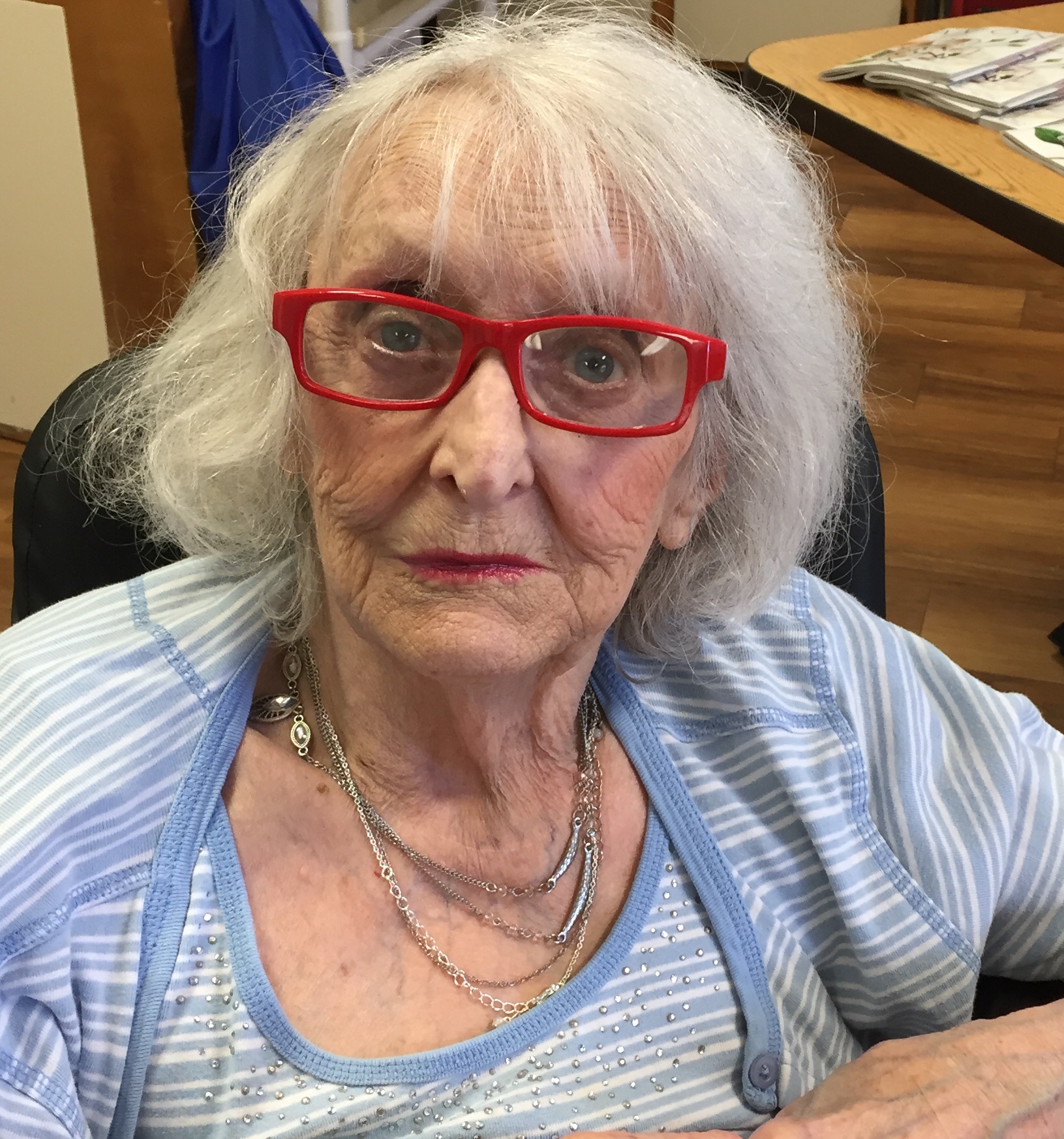 Joan Ann Diesing, 88, formerly of Poughkeepsie, passed away on Friday, October 9, 2020 at Autumn Care of Shallotte, NC. Born in Bronx, NY on December 21, 1931, she was the daughter of the late Richard and Madeline D’Luhosch. She was a 1949 graduate of Arlington High School. Joan married the late Roger Diesing on September 2, 1951.

Joan is survived by her sister, Barbara Reed, as well as her children JoAnn and David Tucker, Denise and Rick Lachanski, Doug Diesing, and Jill and Jim Houlahan along with twelve grandchildren, thirteen great-grandchildren, and several nieces and nephews.

All services and burial will be private.