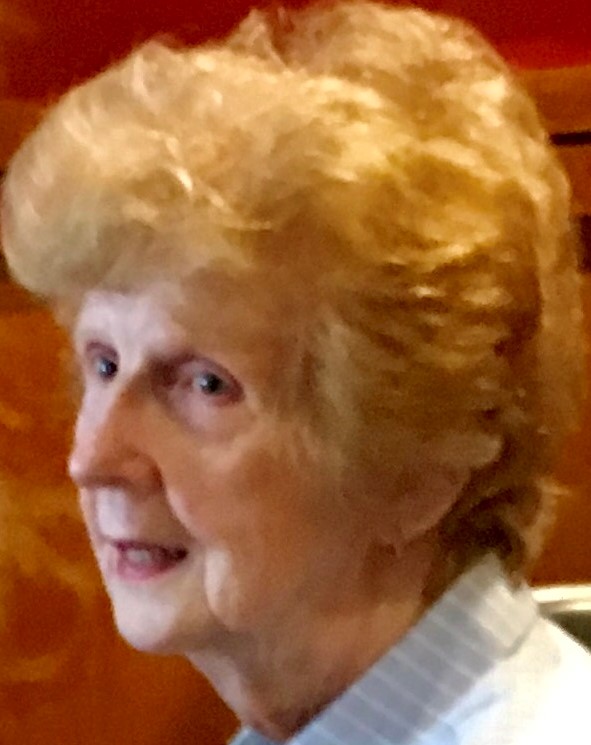 She was a very special, generous, kind-hearted, proudly independent woman, who lived life on her own terms, with joy and graciousness.

A daughter of the late, Lee Vick Sr. and Tommie Connor of Delco, she graduated at the top of her class from Acme-Delco High School, then from Women’s College in Greensboro. After college, she moved to Wilmington and began a career with Mutual of Omaha Insurance, where she worked for over 50 years before retiring.

She was a member of First Presbyterian Church of Wilmington, Joan was a member of the Order of Eastern Star, A past Matron of Goldenrod Chapter, she served as Grand Marshall for the NC Grand Chapter and was a Grand Representative to Minnesota in North Carolina.

Joan was predeceased by her parents and siblings, Irvin, Lewis, Sue Ann and L.V. Jr., and beloved niece, Amy Fink.

Surviving to carry on her spirit and memory are her sister Birdie Fink of Shallotte, brother, Richard Connor of Delco, niece and nephew- in- Law, Leigh Ann Fink and husband Steve Plowman of Raleigh, niece, Jill Frink of Plainfield, Vt., and great-nephews, Joshua and Banyan Thompson.

Joan will be missed by countless friends from across North Carolina, including several generations of “children” who knew her as “Aunt Jo”, always present with baked goodies, kind words and trips to parks and the Azalea Parade. She had the sweet way of an angel with a true servant’s heart. She would do without to give to others and was very loved.

No services are currently planned.