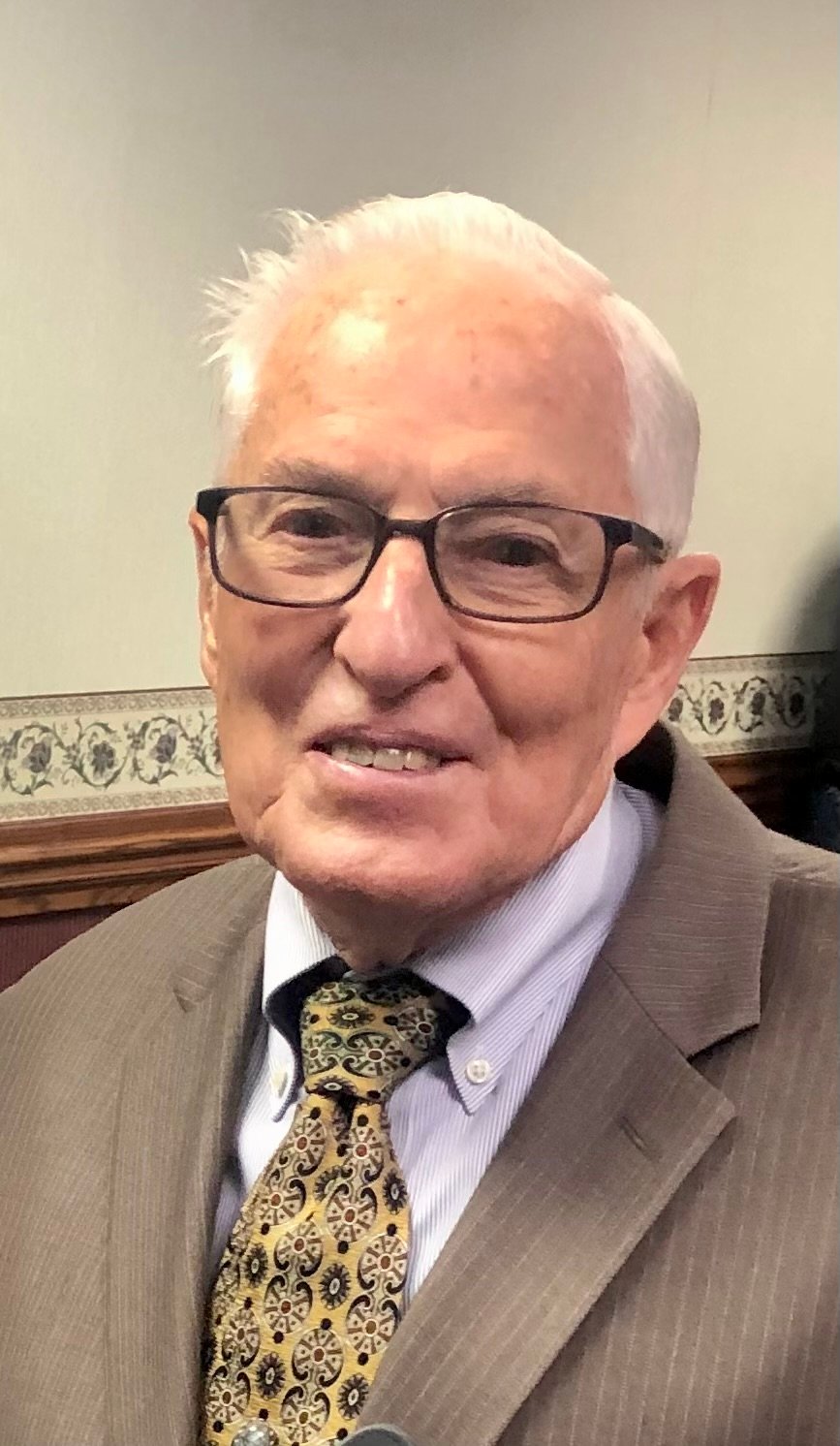 John grew up in rural Georgia. John was baptized as one of Jehovah’s Witnesses on September 19, 1937. John moved to Magnolia NC when he married Theresa Wilson on February 18, 1948.

John is survived by his wife, of 75 years, Theresa. Also his son Jonathan and wife, Becky. Along with his daughter Joy Rogers and husband, Aubrey. John has 4 grandchildren and 6 great grandchildren.

John passed away on Saturday January 21, 2023 at Lower Cape Fear Hospice in Wilmington NC, after a brief illness.