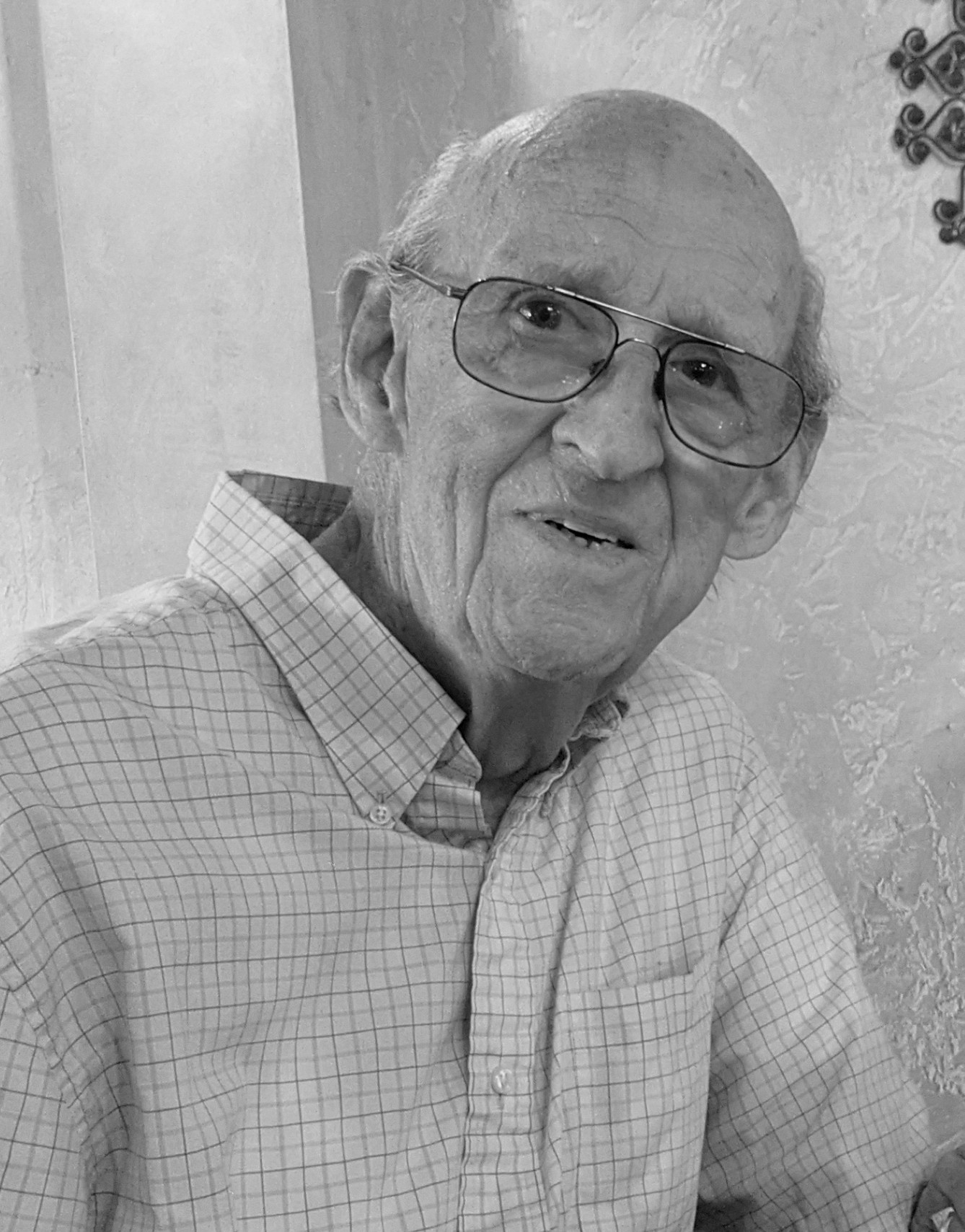 John Harold Whiting passed away peacefully on January 26, 2022, surrounded by his family. He was born on May 18, 1933, in Wakefield, Rhode Island. John spent many of his teenage years working in his father’s (Berry Whiting) Wakefield Diner. He left high school early to enlist in the U.S. Navy during the Korean War. He served at Quonset Point Rhode Island and NAS Brunswick in Maine. After leaving the service John completed his undergraduate work at the University of Rhode Island and graduate school at the University of Connecticut, where he majored in English. He met his wife, Patricia, while attending the University of Rhode Island. John began his teaching career at Rhode Island College. He then taught at Radford University before moving to SUNY Orange in New York. John spent 30 years at SUNY Orange where he began as an English Professor and retired as the Vice President of Academic Affairs. John was an avid reader of poetry and author of many published poems. His true passion was the history of movie films. While at SUNY Orange, he introduced a film studies curriculum. He completed a master’s degree in Film History from New York University. He also contributed movie reviews to the local newspaper, The Times Herald Record. Upon retirement, John was awarded the title of Professor Emeritus. John and his wife moved to St. James in 1999. He thoroughly enjoyed playing with the 9-holers. He was well known for his film history presentations at St. Peter’s Lutheran Church and with the Friends of the Library in Southport and Oak Island. He is survived by Patricia, his loving wife of 65 years; his sons Michael (Catherine), Jeffrey (Jennifer), and daughter Johanna (David); grandsons Brandon, Dawson, and Dylan; and two great-grandchildren. He was preceded in death by his parents Mr. and Mrs. Harold Whiting Sr, brother Harold Jr, and grandson Robert. John’s celebration of life service will be held at St Peter’s Lutheran Church in Southport on Saturday, February 5th at 11am.