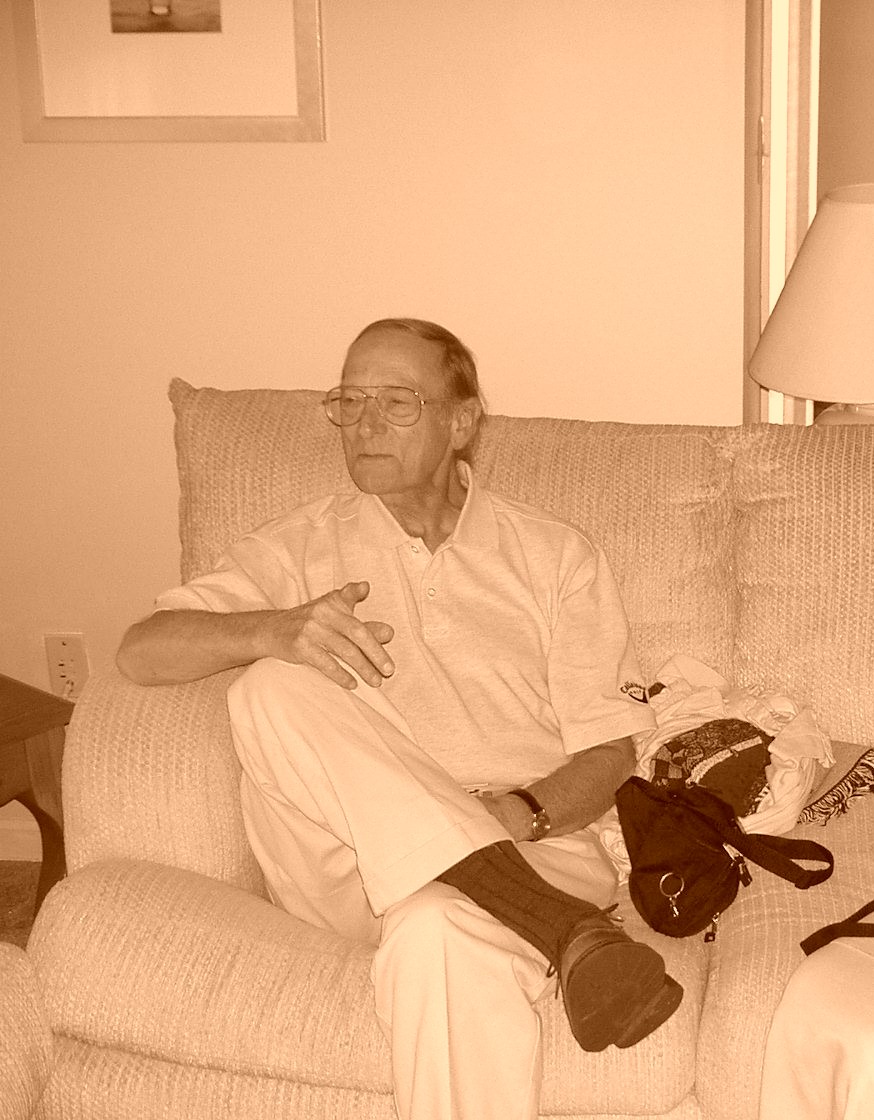 John is survived by his wife Janet Hansen, his four sons John, Matthew, Stephen, and David, and their wives Laura, Jessica, and Amy, and also by his eight grandchildren, Alexandra, Nathaniel Logan, Charlotte, Elizabeth, Max, Luke, Scarlett, and Abigail, as well as by his twin brother, Karl, his younger brother Eric and their families. John grew up in Watseka, Illinois, where friends and family knew him as “Kim.” He graduated from the United States Military Academy at West Point in 1964 among the top of his class, then served as an Army officer for six years, earning two bronze stars during tours of duty in the Dominican Republic and Vietnam. He then earned his MBA from Harvard Business School and worked for Corning Glass Works (now Corning Inc.) in New York, Rhode Island, France, and Kansas before leading LifeCodes, an innovative biotech company that introduced DNA sequencing to the FBI. Most recently, John managed hearing aid centers for Costco Wholesale Corporation in New Jersey, California, and North Carolina, earning licensure in all three states. He and Jan have made their home in Wilmington for the past eleven years.

The family will receive visitors on Thursday, January 4, 2018 between 6:00 PM and 8:00 PM at Wilmington Funeral and Cremation, 1535 South 41st Street in Wilmington. In lieu of flowers, the family asks for donations to support Disabled American Veterans at DAV.org.

Please share memories and condolences with the Winkler family by clicking “Post Condolence.” Arrangements are in the care of Coastal Cremations.