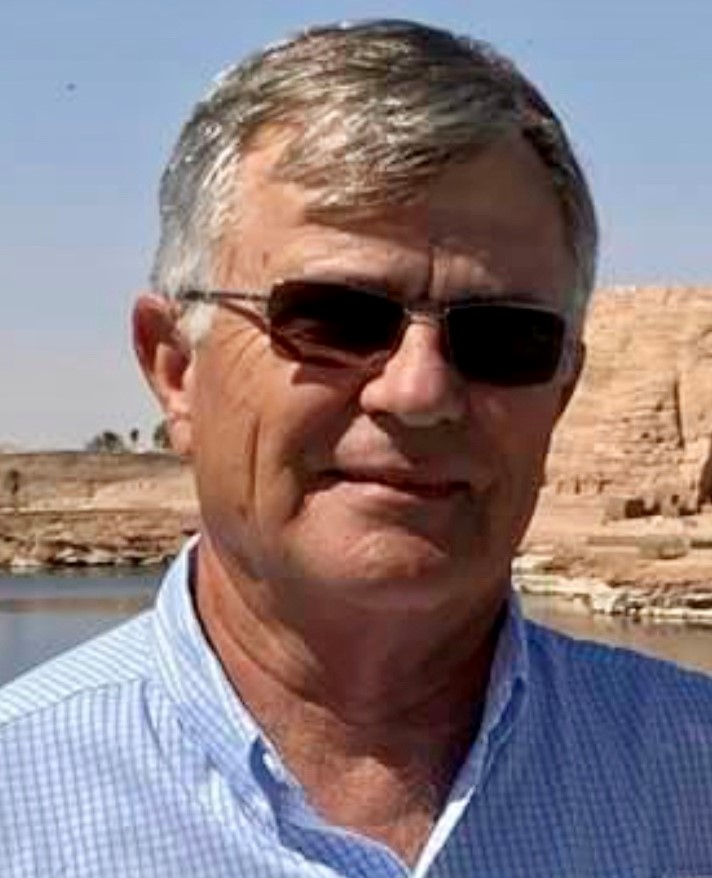 Colonel John “Jack” Ormerod Lenz, USAF Ret., passed away on Wednesday, September 21st, 2022 after a too short fight against cancer. He leaves behind his wife Karen, to whom he was married for 53 years; his son Brian and his wife Samantha and their three children – Isabella (“Izzy”), Riley and Tyler; his daughter Cynthia (“Cindy”) and her husband Scott and their three children – Jacqueline (“Jackie”), Sean and Victoria (“Vickie”), his sister Cherie and brother-in-law Ed and nephew David.

Jack was born in Windsor, Ontario, Canada, and spent most of his early life in Wisconsin. He attended the University of Michigan, where he was a member of AF ROTC and where he met Karen. In 1969, he married Karen, and they were never apart for 53 more years. He also joined the USAF, and embarked on a successful 24 year career that took he and his family around the US and abroad, before he retired and settled in Burke, VA to work as a defense contractor for another 22 years. In 2016, he and Karen moved to their beloved Sunset Beach house full time to enjoy the fruits of their long years of hard work.

There were three things that defined Jack. He was a true Michigan Man, and was the second of four generations to ‘Go Blue’. He was a man in service of his country, where he performed his duty with honor and integrity, and made many of his best life-long friends. Finally, and most importantly, he was a family man. His true love was Karen, and his pride and joy were the kids and grandkids they raised together.

He is loved and will be hugely missed. May his smile and laugh be remembered fondly by all that knew him.

Colonel Lenz will be interred at Arlington National Cemetery at a later date to be confirmed, and memorial services will be planned accordingly.