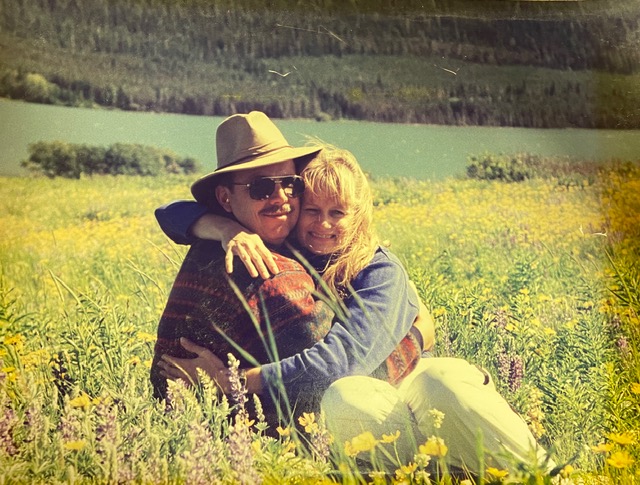 Jonathan ‘Wayne’ White, 71, passed away on December 24. 2022 due to conditions related to a medical event that occurred roughly six years ago. Wayne was born in Wilmington, NC on April 21, 1951, the youngest son of the late James David White and Erma Williams White. He is also predeceased by his brothers Glen White, Harry White, and Harvey White.
Wayne is survived by his wife, Debbie and their children Carey White, Chris White (Vicky), and Claudia James (Howard), and grandchildren Trinity Kate White, Cassidy Leigh Edge, Elizabeth Dunn, Andrew Loftis, and Jonathan James and many beloved nieces, nephews, sisters in law Donna Leonard, Dianne Kolb and husband Doug (who was a brother to him), and cousins.
Wayne loved God, his family, and friends. He was fiercely protective of his wife, children, and family. He was a kind and big-hearted man and we are so thankful that God blessed us with him. Wayne was active in his faith and served at Goshen Baptist Church as a deacon, children’s choir assistant, Sunday School teacher, and many other activities.
Wayne planned all of the family vacations (except the beach trips) and made sure his wife, Debbie got to experience everything she could possibly desire and then some while traveling all over the U.S. to almost every state including Alaska. He was adventurous, generous to a fault, and always supportive. His favorite activities involved telling jokes which the children and grandchildren enjoyed and the other was teasing Debbie. One time while trying to focus on something Deb said “Will you stop picking at me? I can’t focus!” To which he replied… it’s my favorite thing to do like breathing… teasing you, which was so endearing there was no response to that.
Special Thanks to Phil Davis (Wayne’s Caregiver) and Kateri, Angela, Raquel, and Stephanie of Lower Cape Fear Life Care Hospice. Your support Physically and Emotionally helped us through this difficult time.
There will be no service at this time. We are all grieving and hope to have an intimate service at a future date. In lieu of flowers, you may make donations to Goshen Baptist Church or Lower Cape Fear Life Care in Wayne’s memory.