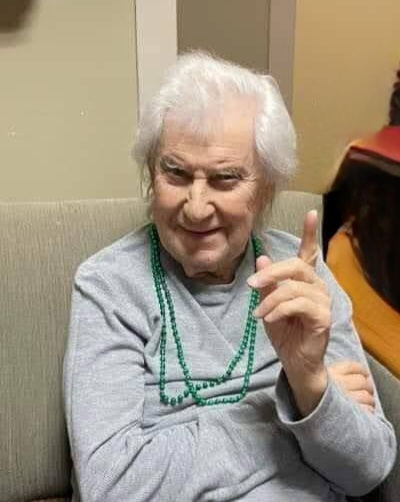 Joseph Luis London, better known as “London Lou,” 84, of Jacksonville, formerly of Joshua, TX, went home to be with the Lord on Saturday, December 10, 2022. He was born in Gibraltar on July 21, 1938 to the late Felipe Rodriguez and Anna Hosken. After high school, he joined the UK military as a Merchant Sailor. He spent his career as a musician and sales. In his spare time, he enjoyed playing the guitar, singing, fishing, boating, and hunting. He was also a great soccer player and went on to coach 2 of his kid’s teams.

Left to cherish his memory are his children, Crystal and her husband Jeff of NC, Tina of SD, Keta of New Zealand, Steven and Dean, both of TX; grandchildren, Tyler, Tatum, Ryan, Xander, Ashton, Cassandra, Kristina, Justin, Jordan, Ava, Stephanie, Randi, Hailey, Stevie, Freya, Claudia, and Alanna; and by many great-grandchildren.

In addition to his parents, he was preceded in death by his son, Joseph; and brothers, Manny and Carlos.

To know London Lou is to know how much of a story teller he was, a true entertainer who was outgoing, loved animals and was a bit of a flirt.

To express condolences or share a memory, please do so below.

Coastal Cremations and Funeral Care-Jacksonville is serving the family.