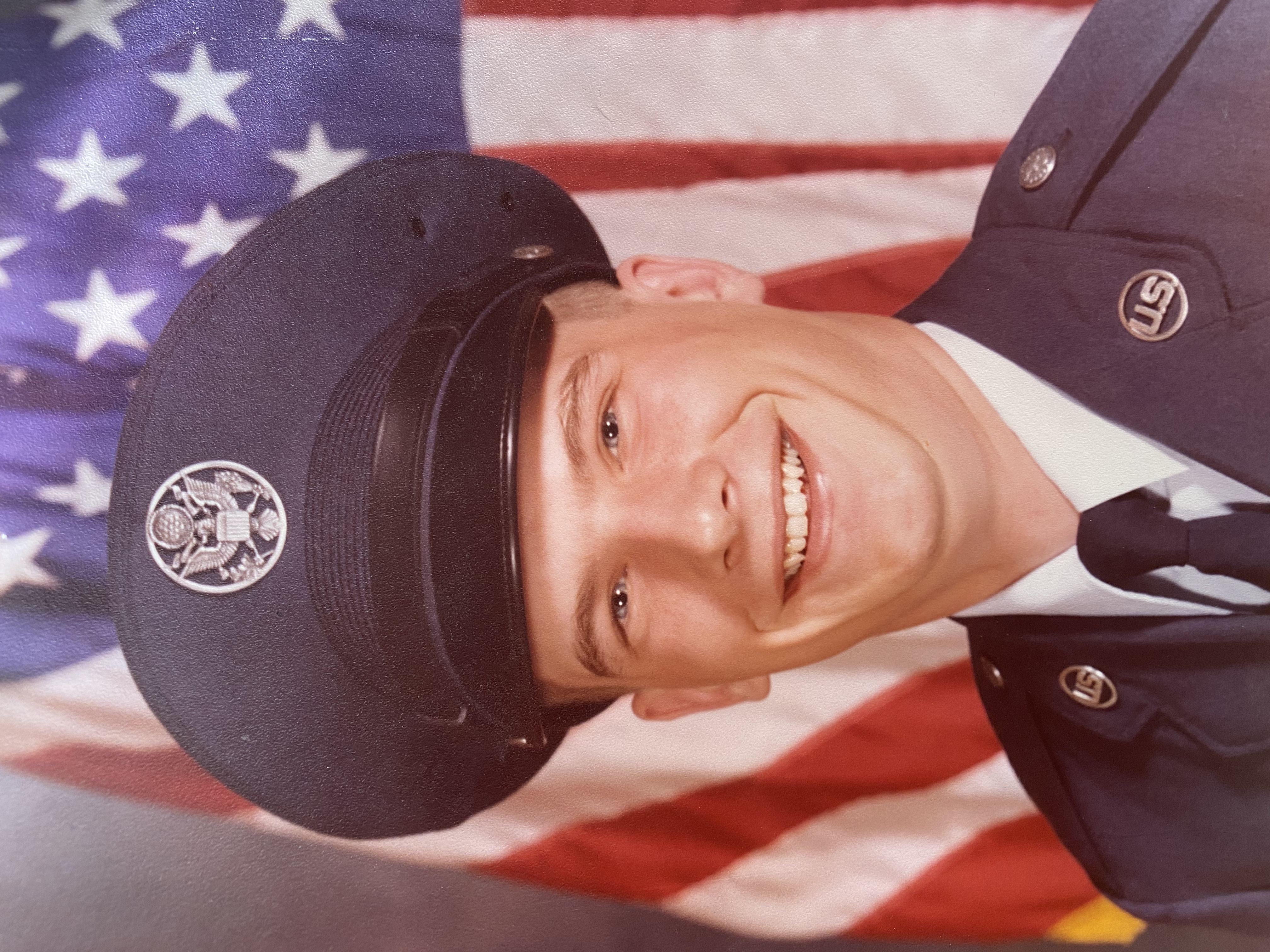 Joseph Scott McFadden passed away at the age of 59 on December 13, 2020 in Wilmington, North Carolina. He was born July 29, 1961 in Grove City, Pennsylvania, the son of Joseph Eugene McFadden and Elizabeth Ann McFadden Guiste.

Scott was an Operations Manager with WMMC and Environmental Products and Services in Pittsburgh, PA and a Health Physicist with Clym Environmental in Frederick, MD.

Memorial to be set at a later date. In lieu of flowers please consider a donation in Scott’s name to the USA Hockey Association or the Humane Society of the United States.