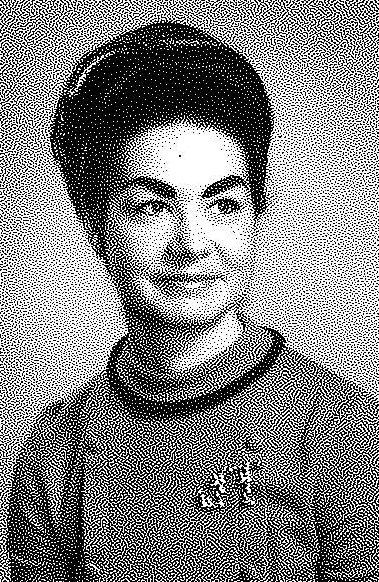 Juanita Conley, better known as Deddi, 85, of Lucasville, OH, passed away on Saturday, February 19, 2022. She was born on Thursday, April 9, 1936 in Morgan County, KY to the late Autie Conley and Dottie (Ison) Conley. After obtaining her Batchelor’s Degree, she dedicated her career to Nursing, mostly in a hospital setting. She practiced religious science; doing Tai chi, prayer and meditation were important to her. In her spare time, she enjoyed traveling, reading and collecting things, such as glass, pottery and jewelry

In addition to her parents, she is preceded in death by her brothers, Randall Conley and Boyd Conley; and nieces, Anita Kay and Patty.

A Celebration of her Life will be held at a later date and announced by the family.

To know Deddi, is to know how much she truly adored her family. She was a caretaker at heart and that she will be remembered for most, along with her extensive jewelry collection!