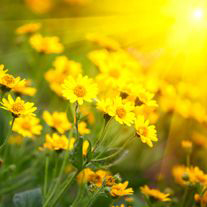 Kathleen T. Spelman, 52, of Rocky Point, NC formerly of Syracuse, NY passed away Tuesday June 21, 2016. She was a caregiver not only by nature but also occupation. She was a small woman with the biggest heart.