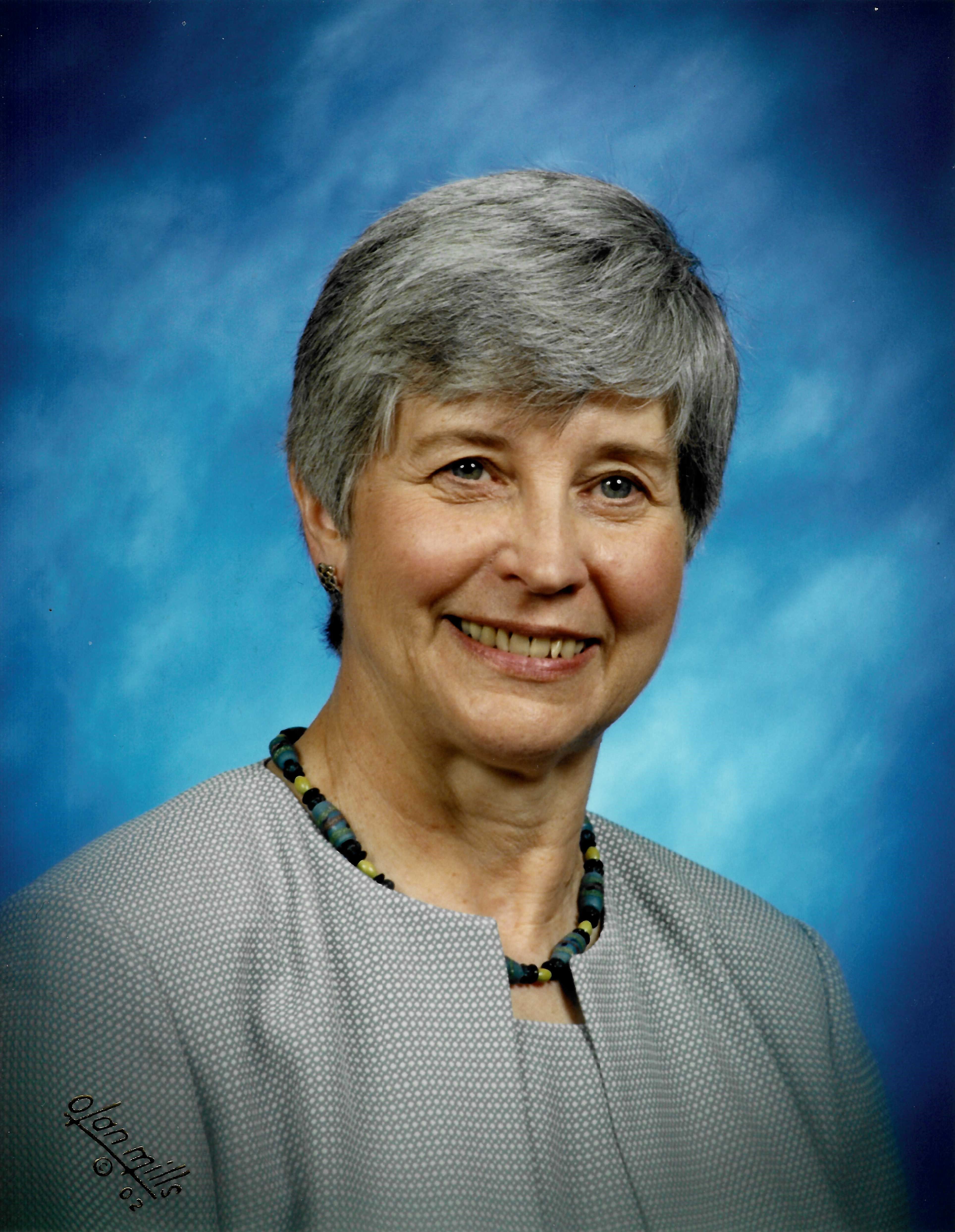 Kendrick Townsend King (April 2, 1934 to January 7, 2023) pushed against expectations. Reared in a Southern Baptist home in Lumberton, NC, she became a lifelong and devoted Catholic, Democrat and feminist. After graduating as a member of Phi Beta Kappa from the University of North Carolina with a degree in mathematics, Kendrick worked for DuPont in Savannah and IBM in New York, which is where she met her first husband. That marriage took her to Denver, where she loved living for more than fifty years. She was an integral member of the 10:30 Catholic Community. Kendrick earned a master’s in sociology and a master’s in business administration from the University of Colorado Denver. She enjoyed working with District Attorney Dale Tooley, the Colorado Historical Museum, and the Colorado State Personnel Office. After her retirement, she engaged in genealogy, continued her political activities, volunteered at the Park Hill Community Bookstore, became a committed docent at the Denver Public Library, and traveled widely. Due to health complications, she moved to Wilmington, NC, to be closer to family but never quite believed she had returned to the South.

Her parents C. Guy and Minnie Anna Townsend, her brother Clarence (Shirley), and her second husband predeceased her. She is survived by her four children AnnaMarie (Theo), Christopher (Karen), Catherine (Larry) and Elizabeth (Philip), 10 grandchildren, and many dear friends who helped buoy her spirits as her health declined. Her family is grateful for the care she received during her final days at Lower Cape FearLifeCare.

There will be a celebration of life in Colorado this summer.

In lieu of flowers, please become politically active and/or donate to progressive causes in her memory