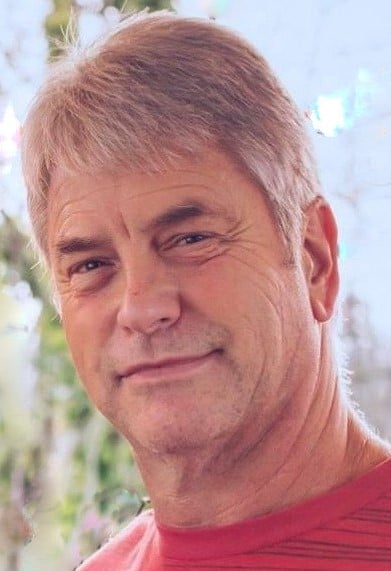 Kenneth Wayne Cook, of Oak Island, North Carolina went to be with his Lord and Savior on October 5, 2022 surrounded by his loving wife, children and grandchildren.

Ken was an avid outdoorsman who loved hunting and fishing. Often catching much bigger fish and harvesting much, much, bigger deer than his brothers Mike and Dwight. His career as a game warden gave him the opportunity to meet others that shared the same outdoor passions, so many of whom became great friends.

Following their lifelong dream to live near the sea, Ken and Judy moved to Oak Island on the day of their 33rd anniversary. You couldn’t wipe the joy from their faces!

The family will receive friends at New Beginnings Church in Fallston, NC on Thursday, October 13,2022 from 5:30-6:45 pm, the Celebration of Life will begin at 7 pm and all are encouraged to attend.

In lieu of flowers, memorials may be made to New Beginnings Church in Fallston NC youth fund or Generations Church in Southport.