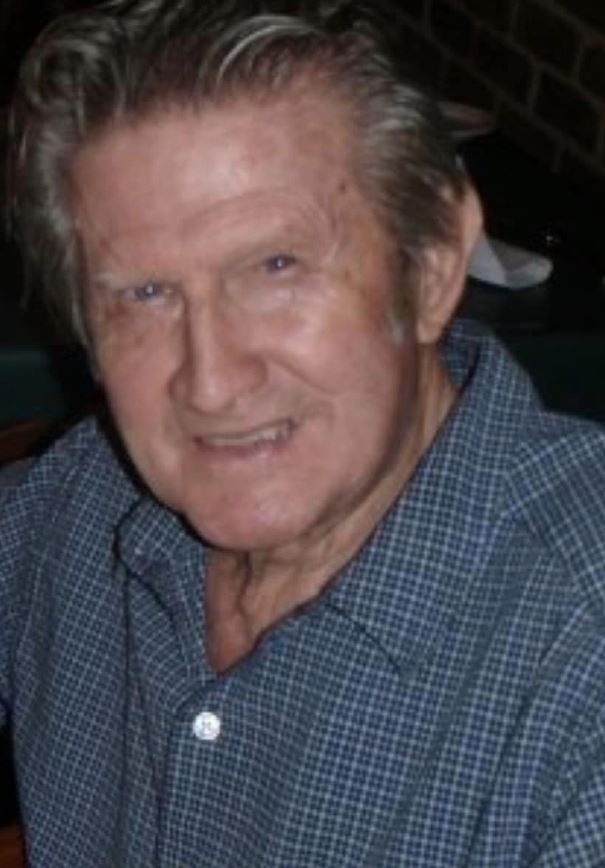 Lawrence (Larry) O’Neill passed away peacefully in his sleep on Sunday, October 2 nd . He was 96 years
old.
Larry is survived by Joan O’Neill, his wife of 72 years, and his sons Sean O’Neill (Leland, NC) and Darren
O’Neill (Sodus Point, NY); his daughters-in-law Cindi O’Neill and Laura O’Neill; his grandchildren Colin
O’Neill, Casey O’Neill, Kelly O’Neill, Abigail O’Neill, and Andrew O’Neill; and his great grandson Lucas
Kennedy. He is predeceased by his parents Lawrence and Gladys, brother John (Jack) O’Neill, sister-in-
law Dolores O’Neill, and many beloved nieces, nephews, and extended family members from across the
country and Canada.
Born in Buffalo, NY, Larry was a graduate of Kenmore High School. He joined the Army in 1944 and
served in the Army Air Force as a Staff Sergeant with specialization in combat reconnaissance. For his
meritorious service during World War II, he was awarded the American Campaign Medal, the Asiatic
Pacific Campaign Medal, the Philippines Liberation Ribbon, and the Word War II Victory Medal.
After returning from overseas in 1946, Larry studied at New York University and later obtained a private
pilot’s license. He met his wife Joan while both were employed at American Airlines. After leaving the
airlines, Larry volunteered as an ambulance driver in Flushing, Queens. He then went on to work for the
Automobile Club of New York (AAA) in the Travel and Emergency Road Service departments for nearly
the next 50 years. Larry and Joan married in 1950, and they raised their family in Hicksville, NY. Larry and
Joan relocated to Fredericksburg, Virginia in 1996, where they lived close to their two sons and their
families for many years.
Larry enjoyed working extremely hard at everything he did – from photography, to landscaping, to time
management/list-making. He was especially proud of the fact he never missed a day of school or work in
his entire life. Larry very much enjoyed science fiction, aviation, working on his family tree, and watching
old episodes of Star Trek on television.
A memorial service will be held in New York at a later date.