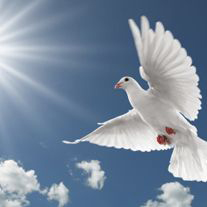 She is preceded in death by her husband Jasper Washington (JW) Smith, Her father Henry Boyd and mother Elease Boyd.