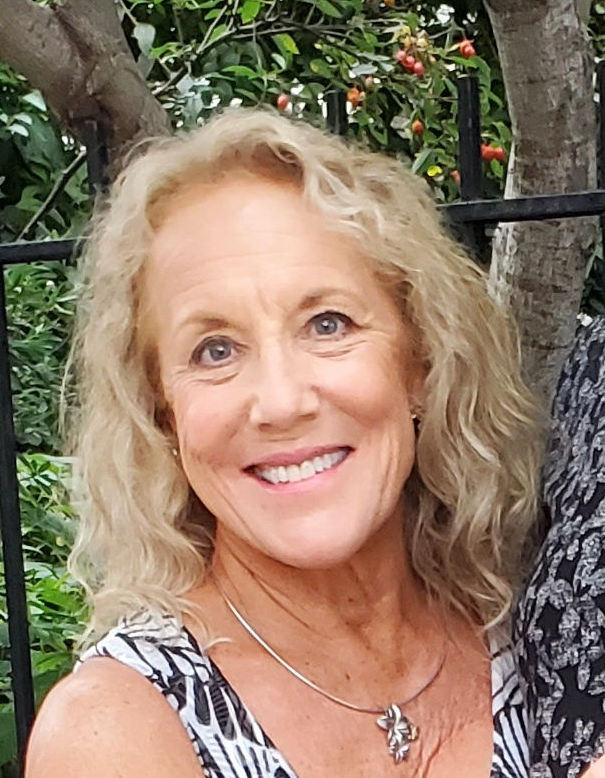 Lynne Larson Rommel, of Leland, North Carolina, died Tuesday, August 9, 2022, at the
age of 67 after a brief but valiant battle with ovarian carcinosarcoma. She was
surrounded by her family when she left this life.
She was the beloved wife of Kurt Rommel, whom she married just over 45 years ago, in
July 1977. She was the loving mother of Kyle, Derek and Jeremy, “mother-in-love” to
Katy, Regina and Jade, and proud Grammie to Vaeda Lynne and Alice Audrey. Her
mother, Phyllis, preceded her in death. She is survived by her father, Dave, her
brothers Gary and Bill and her dear sister Karen.
Lynne was born July 10, 1955, in Mexico, Missouri but spent her adolescence and high
school years in Chagrin Falls, Ohio where she met Kurt during their Junior year of high
school. She graduated from Miami University (Oxford, Ohio) with degrees in Education,
Special Education and Music (piano). After graduation, Lynne and Kurt were married
and moved to the D.C. area where her teaching salary helped put Kurt through law
school.
Lynne and Kurt raised their sons and spent the next 42 years of their life together in
Fairfax County, Virginia. During her teaching career, Lynne taught in Anne Arundel
County, Maryland, Arlington County, Virginia and finished her career at Virginia Run
Elementary School in Fairfax County, Virginia.
Lynne believed strongly in, and fought her whole life for, women’s rights, civil rights, and
social justice. When she was teaching, she had one rule for the students in her
classroom: “Be Kind.” She lived her whole life by that creed.
Lynne was a practitioner of yoga since her college years and, for the past decade,
focused on the practice of ashtanga yoga. She loved nature and the outdoors and often
hiked in wilderness areas. She supported Kurt’s love of motorcycle riding and often
rode behind him on long day trips. When they retired in 2019, Lynne’s love of the ocean
and beaches brought Lynne and Kurt to the Wilmington, North Carolina area where they
purchased kayaks and explored many local waterways. Her love of music and piano
was lifelong and, on days when the windows were open, neighbors often enjoyed
hearing her playing classical, blues, jazz and popular melodies.
Lynne will live on in the memories of those whose lives she touched.